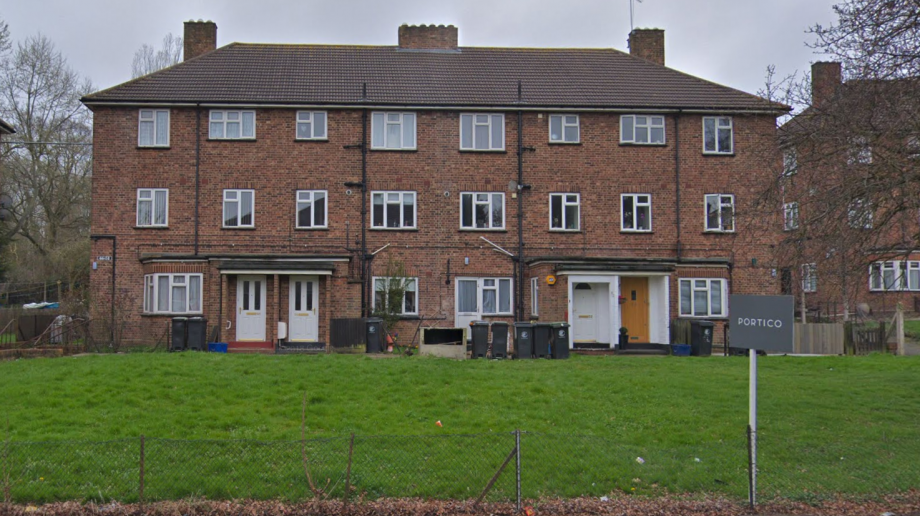 Communities Secretary James Brokenshire has announced that former service personnel suffering from PTSD or other mental illnesses will be prioritised for social housing under new proposals.

The measures, being discussed as part of a consultation, will also help people who divorce or separate from their partners in the Armed Forces by exempting them from rules requiring them to be a local resident before being given a property. The proposed overhaul of the system will also mean all applicants for social housing will be asked if they have served in the Forces at the outset of the process to ensure veterans get the help they are entitled to.

Council staff will also get extra training so they can give current and former Armed Forces personnel the housing support they need. The government is also consulting on publishing new guidance which will encourage councils to waive current residency rules.

Brokenshire said: “We have a duty to ensure our heroic military personnel get the support they need when applying for a social home. We want to see that applying for social property should not be a challenge in the transition from military service to civilian life. These new measures are part of our continuing commitment to the Armed Forces Covenant.”

An eight-week consultation has now begun.