UK City of Culture 2021 to be hosted by Coventry 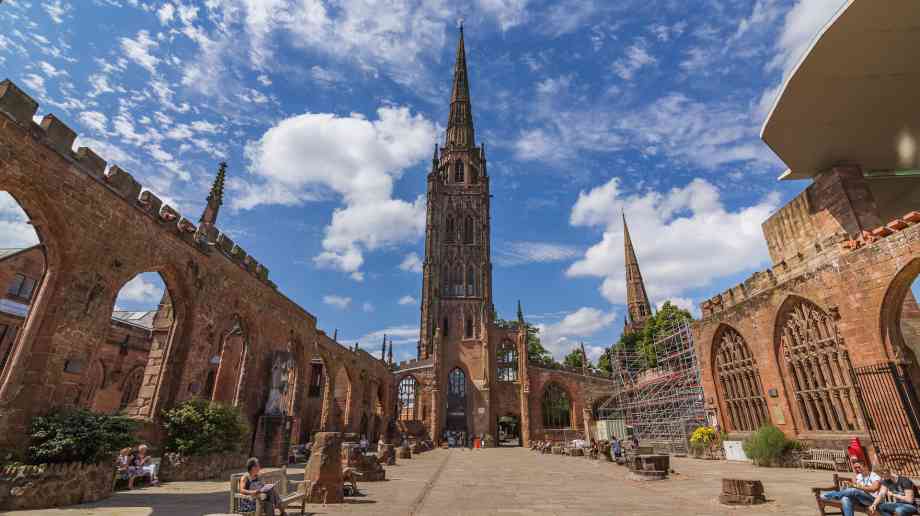 Arts Minister John Glen has announced that the title of UK City of Culture 2021 will be hosted by Coventry, who will take the title from Hull.

The third UK City of Culture announcement comes after the five shortlisted cities were assessed over a number of months by the independent advisory panel, including television producer and screenwriter Phil Redmond.

It has been reported that Hull’s local economy has received a £60 million boost in 2017 and the city has been praised for how it has engaged local residents in the cultural programme. Coventry, who will now be eligible for a £3 million grant from the Heritage Lottery Fund, has three years to prepare its year-long programme of activity for 2021.

Glen said: “I would like to congratulate Coventry on winning UK City of Culture 2021. The title is an incredible opportunity for Coventry to boost investment in the local economy, grow tourism and put arts and culture centre stage. We received excellent bids from all the cities and I would like to thank them for their efforts.

“In 2017 I have seen the truly transformative effect this prestigious title has had on Hull. The city has embraced City of Culture and in doing so has demonstrated how culture, the arts and heritage can bring communities together. I look forward to seeing what Coventry has in store in 2021.”