First round of funding awarded to cut food waste 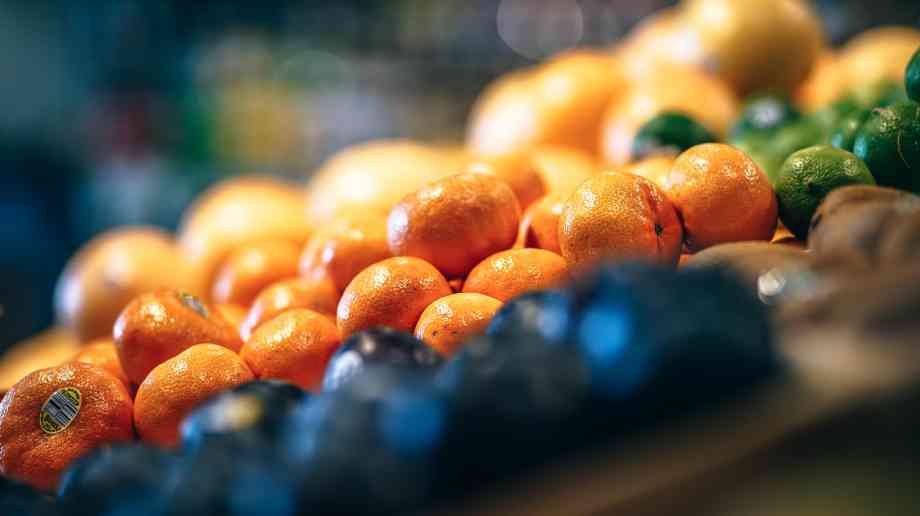 The government has awarded more than £4 million to four redistribution organisations across England to help overcome barriers to getting food currently going to waste onto people’s plates.

The successful bids will receive funding through the first tranche of a £15 million scheme launched in January by Environment Secretary Michael Gove. The projects will enable existing food redistribution companies to take more surplus food from manufacturers and retailers and stop it going to waste.

A further round of funding will focus on improving infrastructure for companies to redistribute even more of the estimated 100,000 tonnes of food - equating to 250 million meals a year – which is edible and readily available but goes uneaten. Instead, this food is currently sent away for generating energy from waste, anaerobic digestion or animal feed.

Environment Minister Thérèse Coffey said: “Food waste is unnecessary and morally unforgivable. We must end it, and our £15 million fund is a true game-changer in making that happen. I am thrilled that this first round of funding will allow these terrific projects to redistribute even more perfectly good food, making sure it ends up where it belongs - on people’s plates and stomachs.”

The government’s £15 million scheme to tackle food waste builds on its landmark Resources and Waste Strategy, which sets out how the government will introduce annual reporting of food surplus and waste by food businesses.