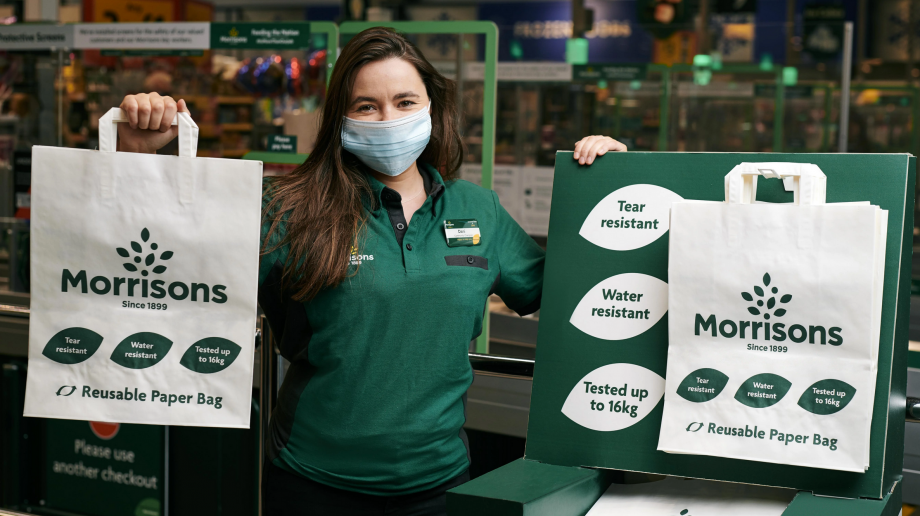 The single-use carrier bag charge will be increased from 5p to 10p and extended to all businesses in England from 21 May to help drive down sales further.

As a result of the carrier bag charge, the average person in England now buys just four single-use carrier bags a year from the main supermarkets, compared with 140 in 2014.

The government hopes that by extending the charge to all retailers the use of single-use carrier bags will decrease by 80 per cent in small and medium-sized businesses.

Small businesses across the country are being urged to prepare themselves for the changes ahead of them coming into force on 21 May. It comes as new research finds the charge is supported overwhelmingly by the public – with 95 per cent of people in England acknowledging the wide-ranging benefits to the environment so far.

New WRAP research shows that more people are in favour of the charge than when it was first introduced in 2015, with 67 per cent of those surveyed saying that they used a ‘bag-for-life’ to take their shopping home for a large food shop in store, with only 14 per cent using a single-use carrier bag.

Environment Minister Rebecca Pow said: “The introduction of the 5p charge has been a phenomenal success, driving down sales of harmful plastic bags in supermarkets by a remarkable 95 per cent. We know we must go further to protect our natural environment and oceans, which is why we are now extending this charge to all businesses.

“Over the next couple of weeks I urge all retailers of all sizes to make sure they are ready for the changes, as we work together to build back greener and strengthen our world-leading action to combat the scourge of plastic waste.”