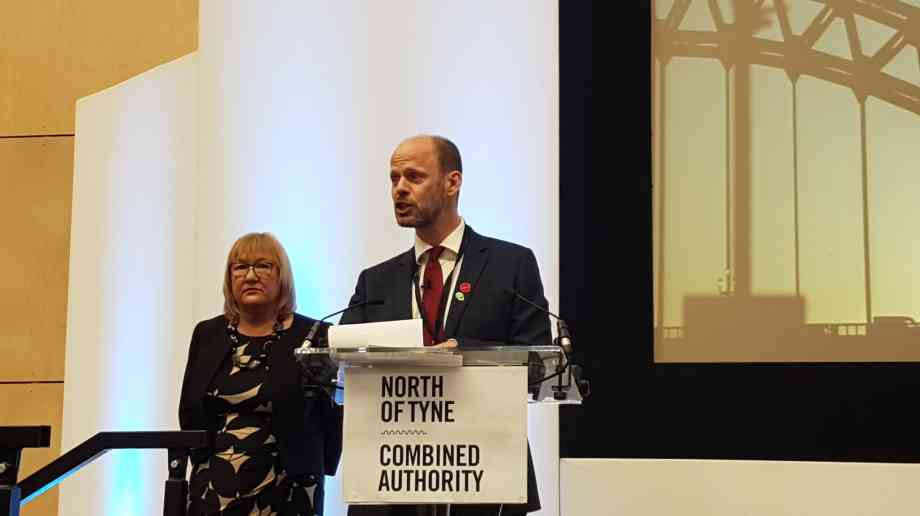 Voters from Newcastle, Northumberland and North Tyneside chose Labour and Co-operative party member Jamie Driscoll as the first ever mayor for the North of Tyne.

The North of Tyne Combined Authority has ambitious plans to create 10,000 jobs over the term of the deal, adding over £1 billion in goods and services and levering over £2 billion of private sector investment. Driscoll said he would deliver on housing, a people’s bank and addressing the ‘climate emergency’ among his priorities as he prepares to begin his five years in office.

The announcement will enable the transfer of power and investment from central government to Newcastle, North Tyneside and Northumberland.

The election, which coincided with local elections across the country, saw Driscoll receive 76,862 votes, with second-placed Conservative Party candidate Charlie Hoult receiving 60,089. The total number of verified votes was 185,695 with a turnout of 32.3 per cent.