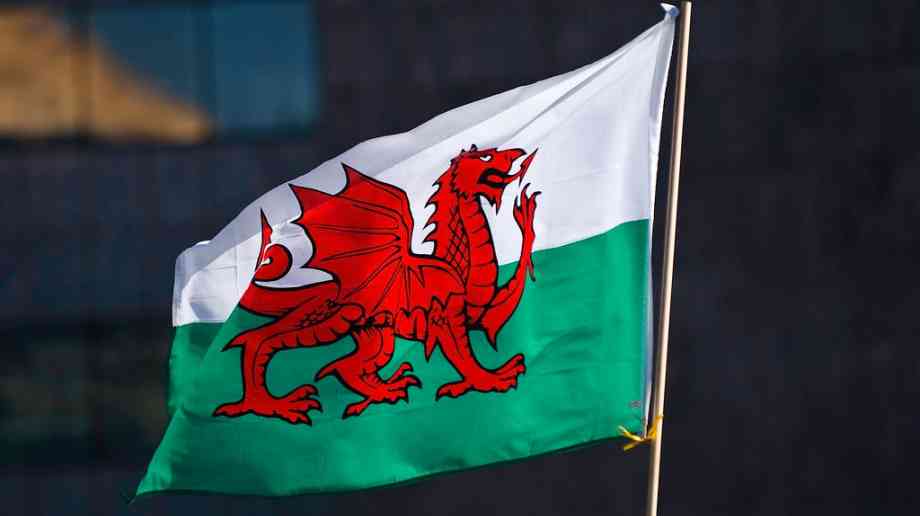 Adam Price has stated that Plaid Cymru would hold an independence referendum within five years if it came to power in May's Senedd election.

Claiming to offer the ‘most radical programme’ in ‘any Welsh election since 1945’, Plaid said its plans include creating 60,000 green jobs, extending free school meals and social care free at the point of need.

Launching its manifesto, party leader Price said the ‘practical, deliverable and fully costed policies’ would lead to a ‘fairer, greener, and more prosperous future for Wales’.

Plaid also says that it will cut average council tax bills, introducing a weekly child payment rising to £35 a week, and delivering 50,000 social and affordable homes.

However, the standout pledge is that the party would deliver a referendum within the next Senedd term if it was in government after 6 May.

Price said: "We believe independence to be the only sure and sustainable means to achieving social and economic progress. So, a Plaid Cymru government will empower the people of Wales to decide the future of our nation in an independence referendum."