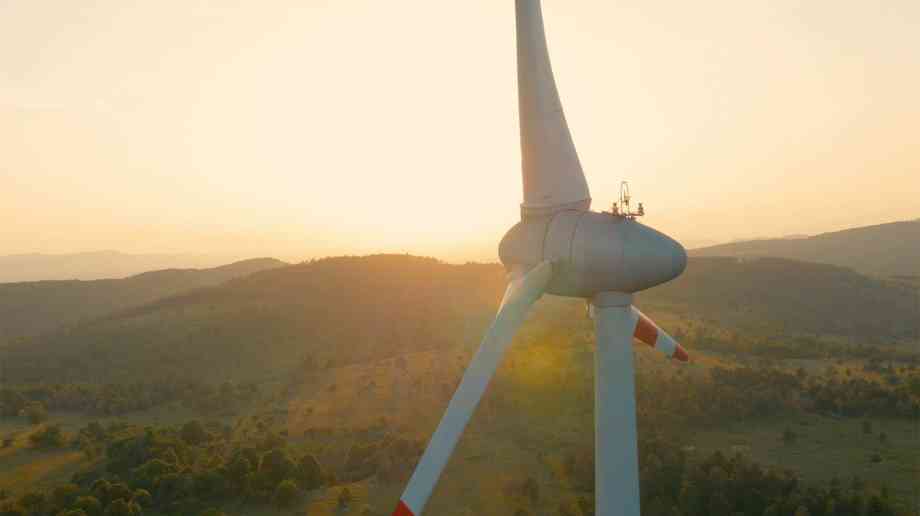 Councillors from the Scottish Borders Council have unanimously objected to the construction of a 15-turbine wind farm near Bonchester Bridge.

Banks Renewables, the company behind the project, has proposed to build the wind farm close to Birneyknowe Cottage, south east of Hawick.

However, planning officials have advised opposition due to its landscape, visual and cultural impact.

The size of the project means that the final decision on whether it goes ahead lies with the Scottish government.

Banks Renewables has argued that the project would provide a £2.5 million community benefit fund to support local groups and good causes.