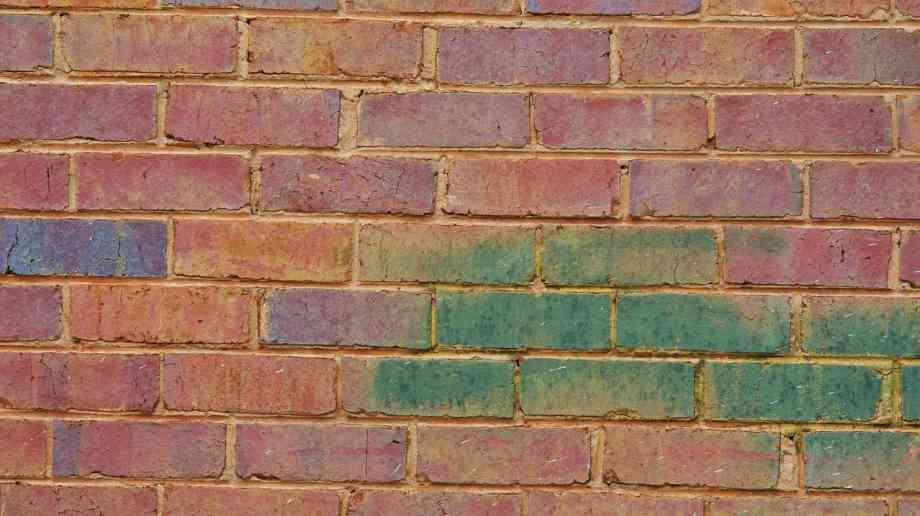 Writing to Housing Minister Heather Wheeler, the Communities and Local Government Committee and the Work and Pensions Committee have urged the government to re-evaluate its funding proposal for short-term supported housing provided for up to two years.

The letter says that ‘many providers are concerned that a system that relies on a local authority-administered, ring-fenced top-up fund is insufficiently reliable in the long-term and will lead to lower investment in the sector and, potentially, the closure of existing services’. It also argues that government plans to move from a ‘individual-based’ system of funding seems ‘very much at odds’ with wider welfare reform plans.

The letter also seeks further consideration on the introduction of a new model of funding for domestic violence refuges and for further details on how the new Sheltered Rent will work in practice to be provided.