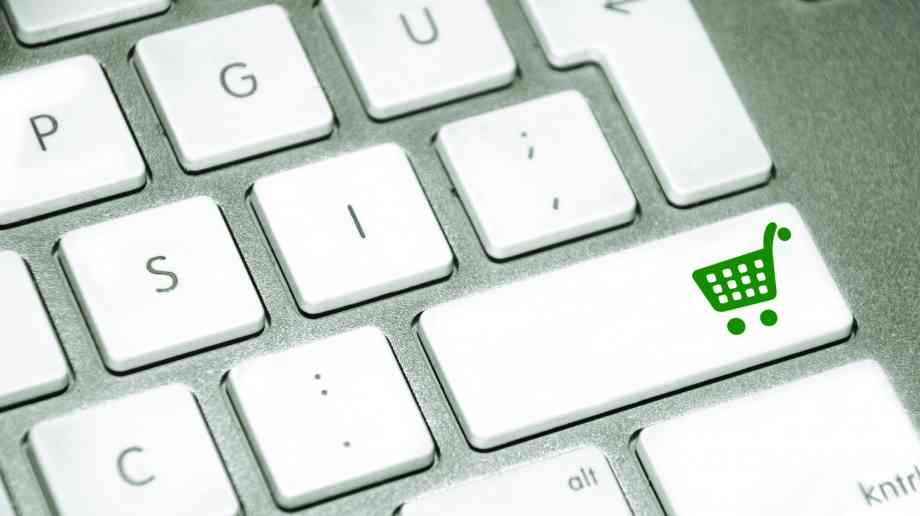 Public sector outsourcing spend reached £1.42 billion between July and September as government bodies ramped up procurement for IT and tech services.

The Arvato UK Outsourcing Index shows that the UK public sector outsourcing market recorded its highest quarterly performance since 2016 in the third quarter of 2018, with organisations signing contracts worth £2.93 billion, up from the £1.05 billion recorded in the same period last year.

Government organisations signed contracts with third parties worth £1.42 billion over the three-month period, with ITO agreements accounting for 90 per cent (£1.27 billion) of the total spend. Central departments dominated the government ITO spend in Q3, signing deals worth £1.26 billion. Buyers focused on procuring deals for application management, infrastructure and cloud computing services secured through the G-Cloud framework.

The local government market accounted for just £1 million of public sector spend in the third quarter of 2018.

Debra Maxwell, CEO of Arvato UK and Ireland, said: “Our quarterly findings highlight the growing shift towards smaller, more product-focused deals, specifically for new technologies and software, such as robotic process automation (RPA) and blockchain. This suggests that frameworks such as the G-Cloud programme are making it easier for government bodies to bring in the innovation needed to deliver real transformation.

“Looking at the year so far as a whole, it’s clear the public sector has ramped up new contract procurement, with spending across government up 55 per cent compared to same point in 2017. We have also seen a renewed focus on investment in outsourcing partnerships from the private sector, which indicates that uncertainty arising from new regulations like GDPR is beginning to shift.“