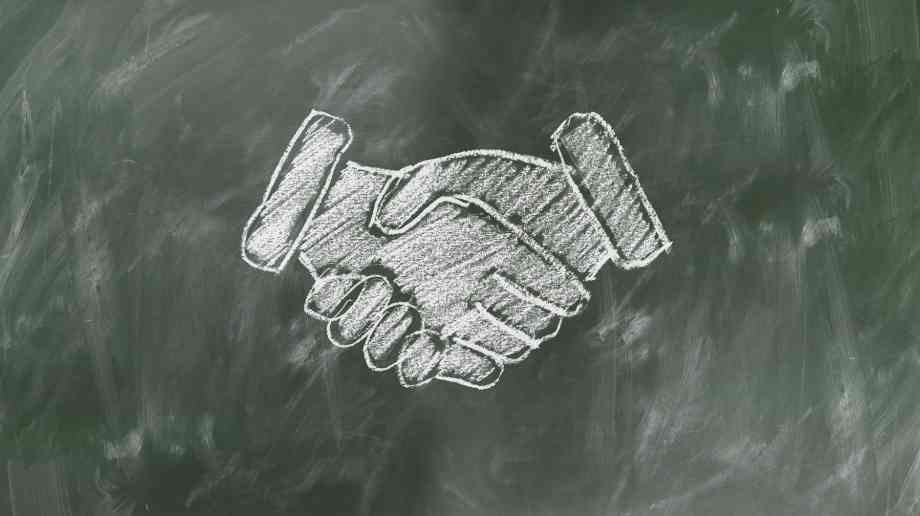 The government has announced the agreement of ground-breaking Stage 1 Town Deal worth £67 million for Greater Grimsby which will help deliver over 8,800 new jobs and nearly 10,000 new homes.

Local Growth Minister, Jake Berry MP and Business Minister, Lord Henley, says that the Stage 1 Town Deal marks the beginning of a stronger relationship between central government and local partners to support the regeneration of Greater Grimsby, recognising the government’s commitment in the Industrial Strategy white paper to work hand-in-hand with local communities.

The deal, which will establish Enterprise Zones in the region, will see further investment of £2 million to the area to support major road improvements, a further £65 million of investment already being provided by North East Lincolnshire council (£35 million) and government (£30 million) to support the regeneration plans for Greater Grimsby and government expertise and support including through Homes England and Historic England’s Heritage Action Zone initiative to help develop the housing and town centre.

It is hoped that the move will help accelerate the delivery of jobs and new homes set out in the council’s adopted local plan, which set out ambitious targets for 8,800 jobs and over 9,700 new homes by 2032.

Berry said: “This once-in-a-generation Town Deal signals a new dawn for Greater Grimsby with millions of pounds in government funding supporting the delivery of thousands of new jobs, significant local investment in regeneration, and nearly 10,000 new homes by 2032. The new Town Deal delivers on government’s promise to give communities the tools and resources they need to kick-start growth and regeneration while presenting new and exciting economic opportunities for the local community.”