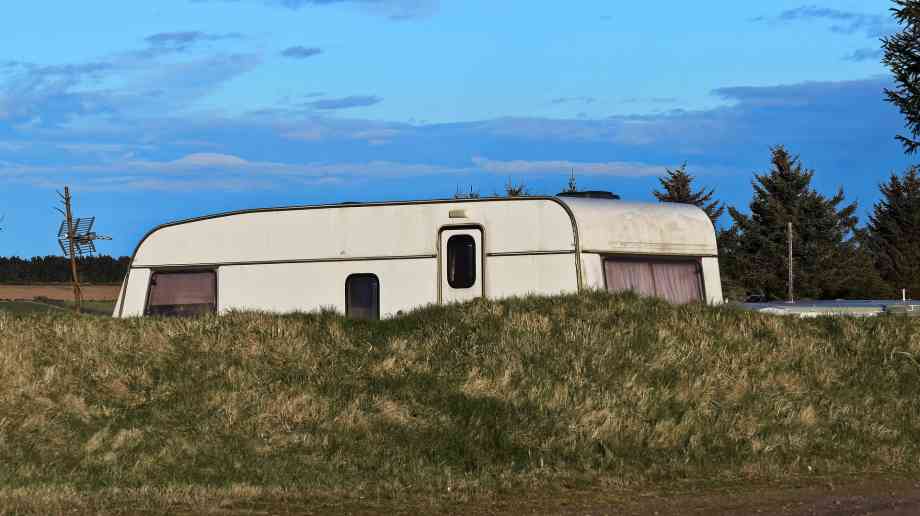 Housing Minister Dominic Raab has announced that the government will review the current laws and powers to deal with unauthorised caravan sites and developments.

Local residents often raise concerns about anti-social behaviour including fly-tipping and noise as a result of unauthorised caravan sites. Ministry of Housing, Communities & Local Government figures indicate that the number of traveller caravans on authorised sites has increased since 2010, with approximately 16 per cent of all caravans located on unauthorised sites.

Therefore, the department, alongside the Home Office and the Ministry of Justice, is seeking views on what more can be done to ensure local authorities, the police and landowners can deal with unauthorised sites efficiently.

Raab said: “The vast majority of the travelling community are decent and law-abiding people. But, we are particularly concerned about illegal traveller encampments, and some of the anti-social behaviour they can give rise to. We must promote a tolerant society and make sure there are legal sites available for travellers, but equally the rule of law must be applied to everyone.”