Skip to main content
Home / News / Over 130,000 children will be homeless at Christmas

Over 130,000 children will be homeless at Christmas 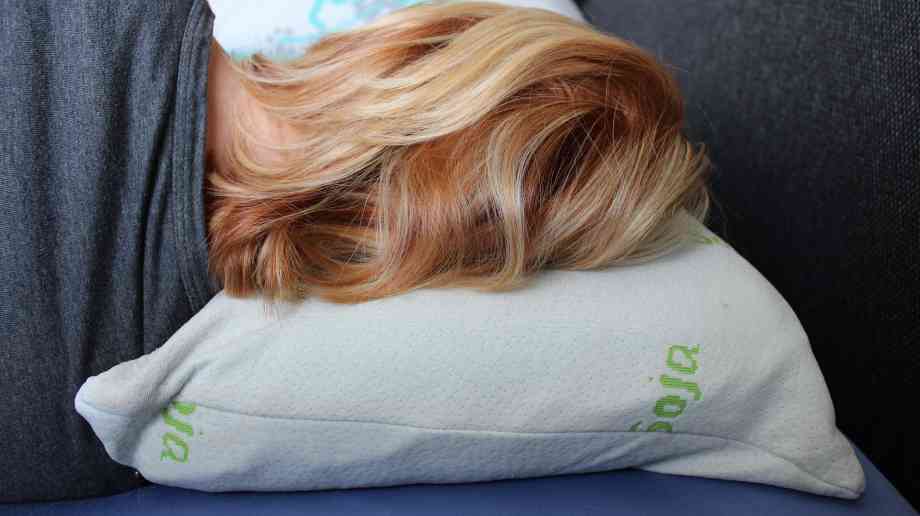 Housing charity Shelter has claimed that more than 130,000 children across Great Britain will spend Christmas in temporary accommodation.

With a lack of housing preventing councils from coping with the situation, the figures indicate that one in every 103 under-18s are now officially homeless, a 59 per cent rise in five years. The 130,000 figure also represents the equivalent of five youngsters in every school.

Since 2010, the number of homeless people in temporary accommodation has risen by 61 per cent, whilst council spending on this form of housing has increased by 39 per cent over the same period, at a cost to the taxpayer of £845 million in 2016. The rise in homeless people has been particularly noticeable in some affluent, high housing cost areas in south-east England, usually associated with Conservative strongholds.

Greg Beales, Shelter’s director, said: “The number of children hidden away in hostels and B&Bs is enough to make anyone’s heart sink. These are not places for children. We hear about cold, damp – even rats. Young children are sharing beds with multiple family members, trying to play in dirty public corridors and having to leave their block in the middle of the night to use the bathroom.”

John Healey, Labour’s Shadow Housing Secretary, said: “Homelessness fell at an unprecedented rate with Labour but, after eight years of the Tories, it is shameful that 131,000 children will be without a home this Christmas. It’s no surprise that homelessness is rising rapidly when the Conservatives have slashed investment in new affordable homes, refused to help private renters and made huge cuts to housing benefit and homelessness services.”