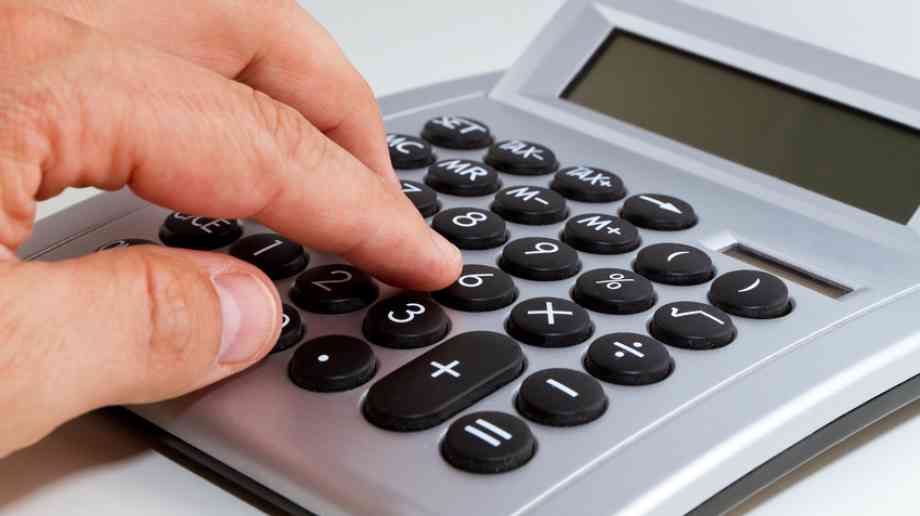 The UK Statistics Authority has said that both the Conservatives and Labour have made “unclear” statements about education in their election manifestos.

The Conservative Party manifesto says that there will be “an extra £14 billion funding for schools”.

In October 2019, the Office for Statistics Regulation pointed out in a statement that this figure is calculated by adding together and then rounding increases across three years. The figure is not adjusted for inflation and represents the total increase in expenditure in cash terms across these years.

In October, the UKSA therefore emphasised the need for clarity on what the figures represent. The manifesto fails to provide this clarity. The manifesto introduction mentions a time frame when referring to this increase, however when explaining changes in school funding dates or baselines are not given.

The manifesto also translates the figure into a per week basis. The basis for the per week calculation is unclear.

The Labour Party manifesto states that “83% of schools [are] still facing cuts next year.” When the UK Statistics Authority considered an earlier version of this claim by the National Education Union, it found a number of issues with its presentation. Most significantly, the calculation is a comparison between 2015/16 and 2020/21. It does not refer specifically to changes due to occur next year.

Following discussion with the Office for Statistics Regulation in January, the Union made changes to their School Cuts website to explain the methodology. Without this context, the headline statement is likely to give an unclear impression of future changes in school budgets.