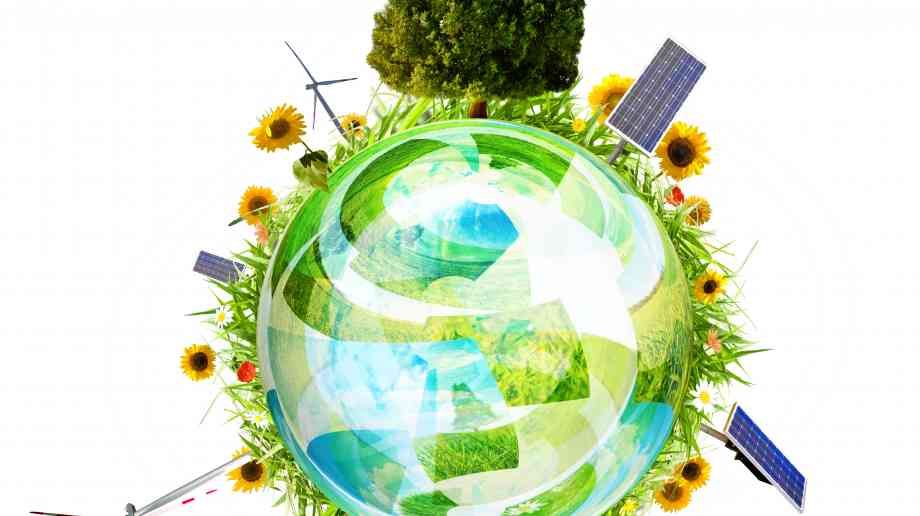 The cities and companies pledge to reach net zero emissions for their own buildings by 2030, and cities pledge that all buildings in their cities will meet the target by 2050.

Several signatories including Helsinki have announced their intention to get there even faster, with buildings playing a central role in the city’s goal to be entirely carbon-neutral by 2035, one of the world’s most ambitious city climate targets.

Jan Vapaavuori, Mayor of Helsinki, said: “Climate change is the most crucial challenge of our time and buildings are at the heart of the fight against it. The City of Helsinki is committed to taking very ambitious measures in its building stock to reduce heat consumption and increase the use of renewable energy. About 45 percent of Helsinki's emission reduction potential is related to buildings, so for us it’s the natural place to take climate action.”

Óscar Puente Santiago, Mayor of Valladolid, said: “The climate challenge is huge and Valladolid has demonstrated its ambition to improve citizens’ lives by improving our buildings. We are working on innovative energy efficiency projects in public and private buildings, retrofitting our buildings and using solar energy. Becoming the first city in Spain to sign the Net Zero Carbon Buildings Commitment is a great opportunity to demonstrate what must be done.”

Valladolid has committed to releasing an ambitious new law next year to drive district heating and renewable energy in new buildings, and energy improvements in some 3,000 homes per year between 2020 and 2050. Net zero carbon will also become a precondition for buildings rented by the City Council from 2030.

Helsinki and Valladolid join 26 other leading cities across the world that have already signed the Commitment.