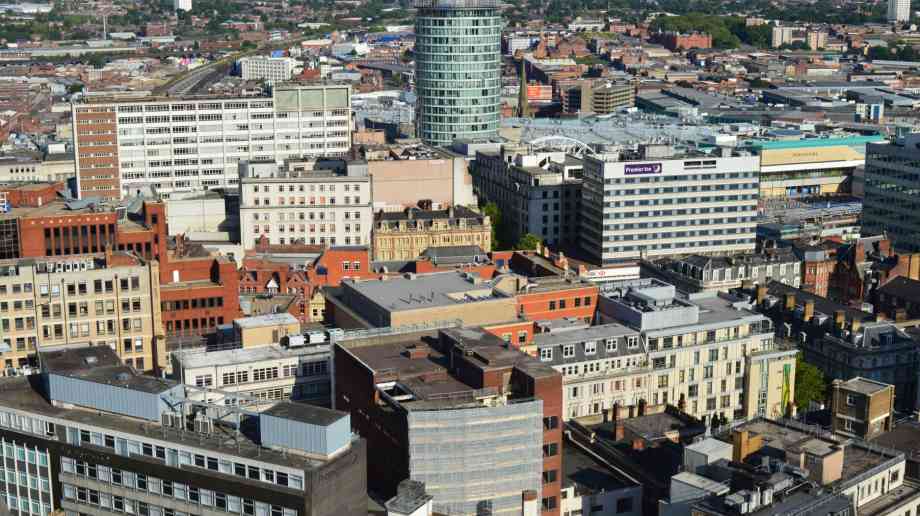 The Mayor of the West Midlands has met with Prime Minister Theresa May to push the case for further devolution of powers and funding to the region from Whitehall.

Following the recent announcement that the West Midlands Combined Authority (WMCA) has started negotiations with government over a second ‘devolution deal’, Andy Street discussed the transformational opportunities for the region, in particular the Birmingham 2022 Commonwealth Games bid, the Coventry City of Culture bid and the relocation of Channel 4.

The first deal, signed in November 2015, enabled investment worth £8 billion and committed the region to a directly elected mayor.

Street said: “The relationship between the West Midlands and government has arguably never been better which puts us in a really strong position. The collaborative approach by local authorities and other organisations involved in economic development in the region is now being recognised by Government. This is why we are the region at the front of the queue in discussions over a new devolution deal.

“These are exciting times for the West Midlands. The Commonwealth Games, Coventry City of Culture and Channel 4 are all in play and have real potential to deliver transformational benefits for our region. The region has presented a really strong case for each of these, strengthened even more by the government’s continuing commitment to HS2. I was delighted to have the opportunity to continue reinforcing this with the Prime Minister.”