Hammond denies state of poverty in the UK 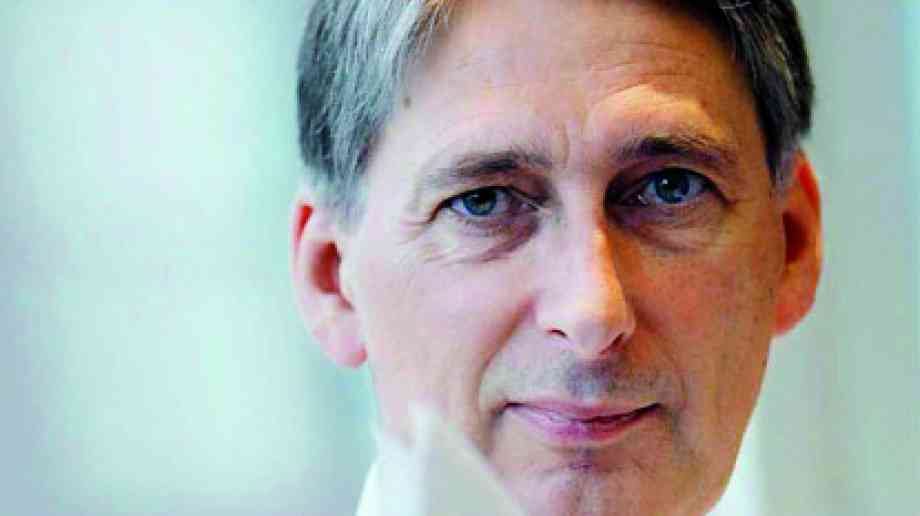 Chancellor Philip Hammond has rejected claims there are millions of people living in dire poverty in Britain, causing opposition to label him blind to scale of UK poverty.

A recent United Nations report claimed austerity had increased poverty, arguing that 14 million people in the UK live in poverty and 1.5 million are destitute.

However, speaking to Newsnight, Hammond said that he ‘rejects the idea that there are vast numbers of people facing dire poverty in this country’, saying that the situation outlined by the United Nations is ’not what we see in this country’.

John McDonnell, Labour’s shadow Chancellor, said Hammond was insulated from the effects of his government’s policies because of his wealth and denounced him for callousness.

He said: “Multimillionaire Hammond lives in a different world to the rest of us. He displays a brutal complacency about the scale of poverty and human suffering his austerity programme has created. Heartless, without compassion or any sense of humanity, after these remarks he demonstrates he is not fit to hold office and should consider his position.

“It’s not just the United Nations; Human Rights Watch and others have commented on the poverty and inequality under this government. Meanwhile, Philip Hammond’s colleagues compete with each other to promise more tax cuts, showing how utterly out of touch the Conservatives are with the problems of today’s society.”