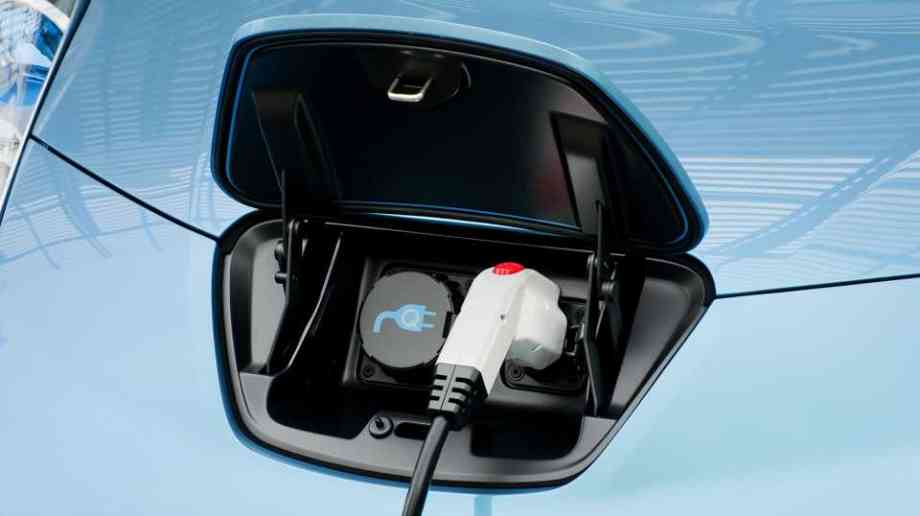 Prime Minister Boris Johnson will announce new plans for the ban on selling new petrol, diesel or hybrid cars in the UK, which will be brought forward from 2040 to 2035.

Experts have previously argued that 2040 would be too late if the UK wants to achieve its target of emitting virtually zero carbon by 2050. This is partly because the target date of 2040 would still leave old conventional cars on the roads after the clean-up date of 2050.

At a launch event in London for a United Nations climate summit in November, Johnson the will say the ban could come even earlier than 2035 for new petrol and diesel cars, if possible. Once the ban comes into effect, people will only be able to buy electric or hydrogen cars and vans.

Environmental charity Friends of the Earth has said the government was right to bring forward the ban, but that 2030 would be better than 2035, at that target still, leaves the UK ‘in the slow lane of the electric car revolution’.