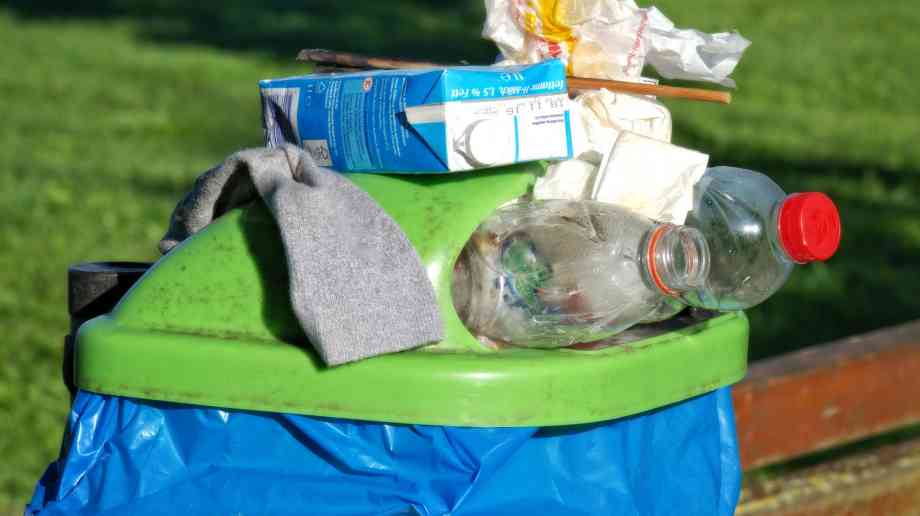 New research studying the impact of overflowing bins in the UK’s major metropolitan areas highlights that Londoners are hardest hit by the effects of problem waste.

The table, published by research consultancy Opinium and rubbish removal company Clearabee, revealed that 30 per cent of London residents felt the had been adversely affected by overflowing household rubbish - much higher than areas such as Birmingham, Leeds and Newcastle which also exceeded the national average.

Additionally, Londoners pinpointed foxes scattering litter as one of the main problems, with overflowing bins also leading to foul smells and an increase in the presence of rats.

Across the UK’s major cities, one in five people have experienced problems with overflowing bins, with 29 per cent of people aged 18-34 had experiencing issues, compared to 22 per cent of those aged 35- 54 and just 10 per cent of over 55s.