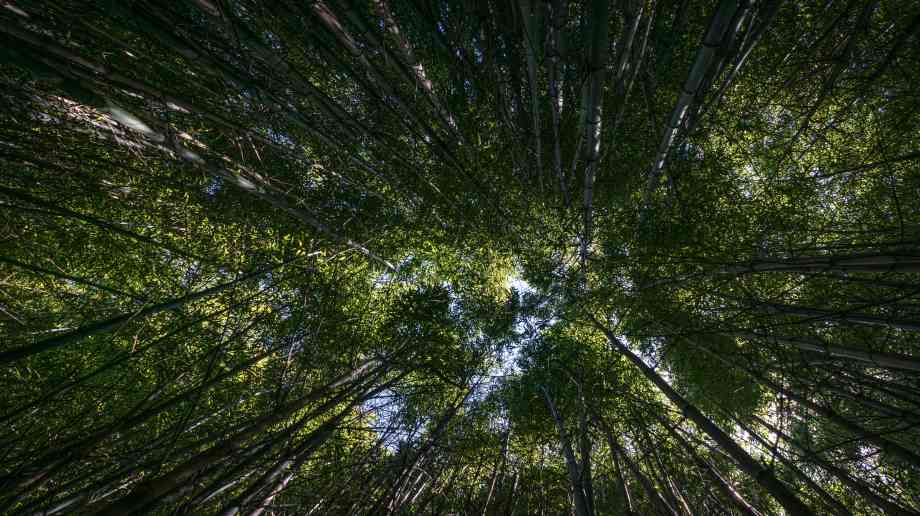 A number of environmental charities have written to Chancellor Said Javid warning that the funding necessary to tackle the climate emergency must be more than double next year.

The charities, including Greenpeace, Friends of the Earth,Oxfam and Christian Aid, say that financing needs to increase next year in order to avoid an even greater cost from catastrophic ecological breakdown in the future.

Writing to the Chancellor, the groups said that government spending needs to increase from roughly £17 billion a year at present to at least £42 billion over the next three years. Further increases would be required in the future should the government wish to meet its promise of net zero carbon emissions by 2050. They argue that the date should be brought forward by several years and that policy and funding arrangements were not yet in place to make it a success.

Javid is set to share his spending priorities for the year ahead on 4 September.