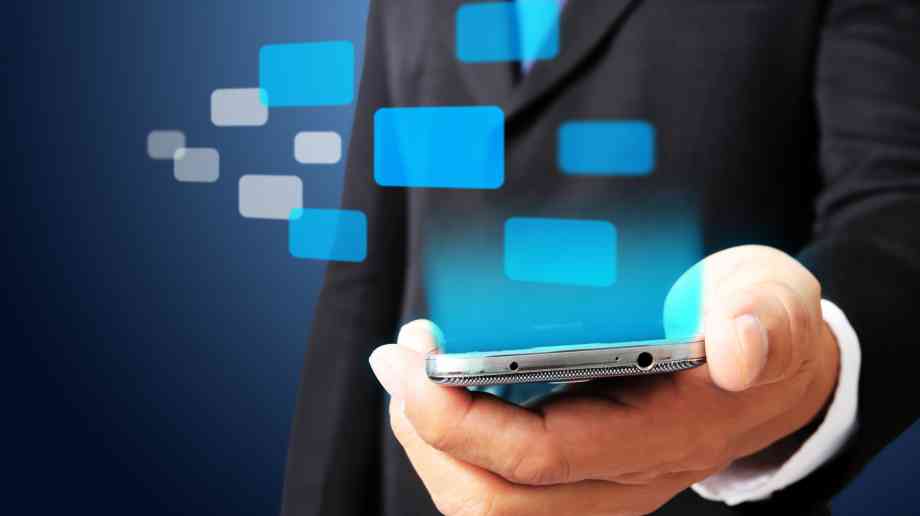 Medway Council has confirmed its twitter feed was hacked, with corrupted posts including announcing an end to council tax and free parking for all.

The unknown offender seized control of the Medway Council feed at about 19:45 BST.

Its first tweet announced: "The Medway Council Twitter feed has been taken over by the citizens of Medway."

Hackers went on to publish a string of Tweets which were removed about 10 minutes later.

Celia Glynn-Williams, head of communication at Medway Council, said action was taken to secure the account as quickly as possible.

She added: "We are sorry for any offence caused by the messages that were tweeted.

"We take the security of our account very seriously and are looking into how this happened."