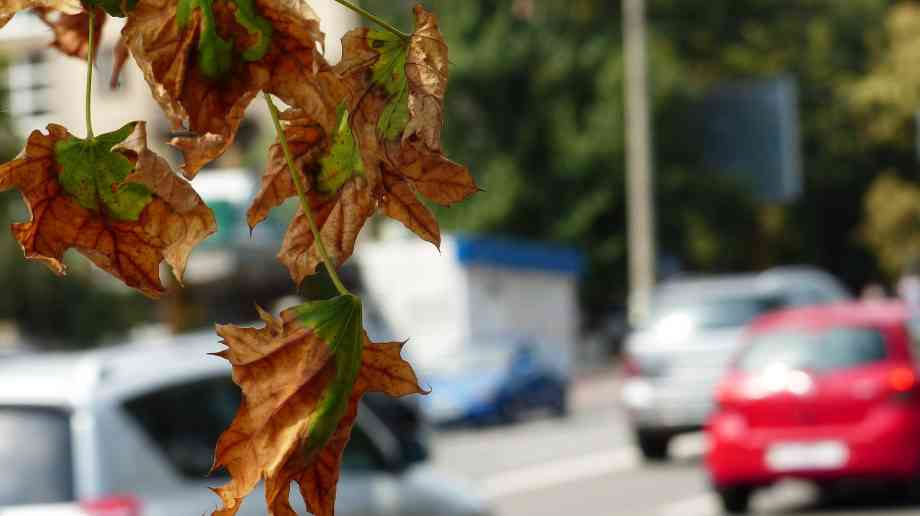 New analysis by the Labour Party has found that over 33 million people lived in areas breaching pollution limits in England in 2016.

This means that over 60 per cent of people in England have lived in areas breaching limits, with 145 local authorities, some 44 per cent, breaching legal limits.

Unsurprisingly, London had the greatest percentage and number of people living in areas breaching limits, with 32 out of 33 London boroughs exceeding the threshold, whilst outside of the capital, Yorkshire and the Humber had the highest percentage of people living in such areas (81 per cent), followed by the North West (76 per cent) and the West Midlands (65 per cent). The North East also had the highest percentage of local authorities breaching limits outside of London (seven out of 12).

Sue Hayman, Shadow Secretary of State for Environment, Food and Rural Affairs, said: “The Tories have completely failed to tackle the problem of air pollution across the country. Despite losing repeatedly in the courts on this issue, hey continue to dodge responsibility, leaving millions of people living in areas of illegally high levels of pollution. Labour has promised a new Clear Air Act – including a network of clean air zones – to get a grip on the illegal levels of pollution across the country.”