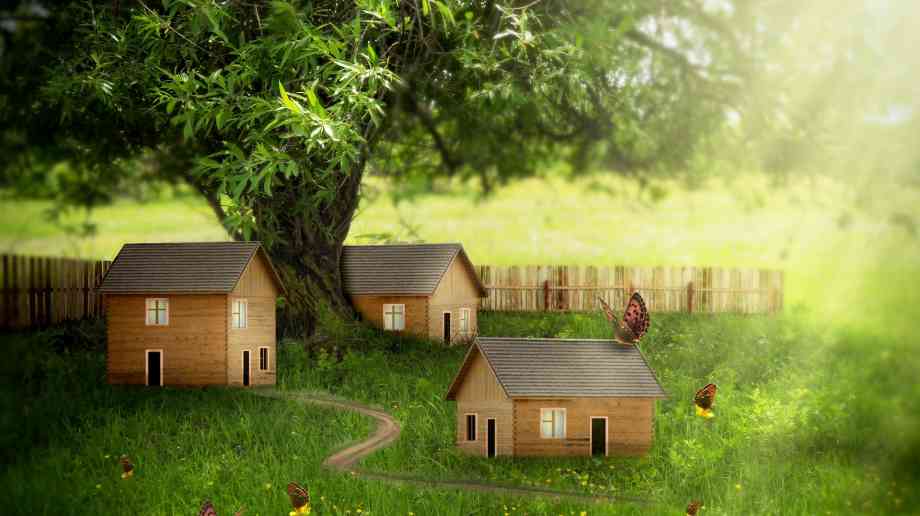 Housing Secretary Robert Jenrick has said that a new green standard for new build homes will bring an environmental revolution to home building.

This is part of wider plans to improve the environment by cutting carbon emissions in new homes by almost a third, while keeping bills low. A consultation will run until January 2020.

In addition to this, ministers will also consult on a new blueprint to overhaul the planning system in order to create a simpler, fairer system that works for everyone – from home owners to small and medium businesses, local communities to housing developers.

Jenrick said: “Building new homes isn’t just about bricks and mortar, I want to ensure everyone – including developers – do their bit to protect the environment and give the next generation beautiful, environmentally friendly homes that local communities can support.

“That’s why I am requiring carbon emissions are cut by up to 80 per cent from 2025 for all new homes and have published a National Design Guide, setting out simply what we expect from new development. We are also reforming the planning system making it faster and more efficient for everyone, from households to large developers, alongside giving families greater freedom to extend their homes to meet their changing needs.”

The government also discussed plans for a new national design code that will ensure developers build beautiful, well designed homes that people are proud to live in. In the coming months, every single local authority across the country will be expected to produce their own design guide which reflects their unique setting, character and history, while meeting the expected national standard.