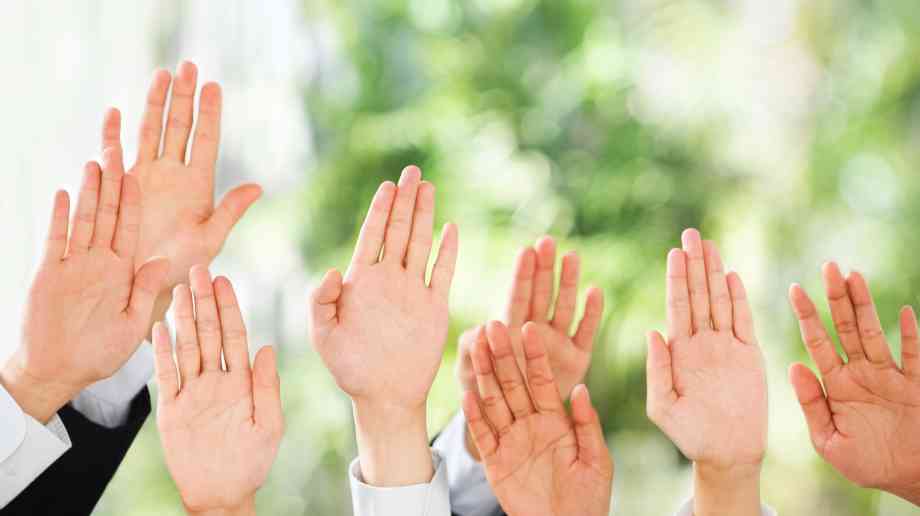 The Welsh Local Government Association (WLGA) has cautioned that the general election campaign is ‘crowding out’ the forthcoming local elections.

According to Steve Thomas, chief executive of the WLGA, there is a danger the council elections could become ‘a very large opinion poll’ ahead of the Westminster vote.

The local polls take place on 4 May, five weeks before the general election on 8 June.

Parties said they would be trying to make the difference between the two sets of polls clear to voters.

"It's not surprising, there are huge issues at stake at a national level but that doesn't negate the importance of local elections.

"The local elections are about the services people generally care about: education, social care, their local environment - all those issues are massively important."