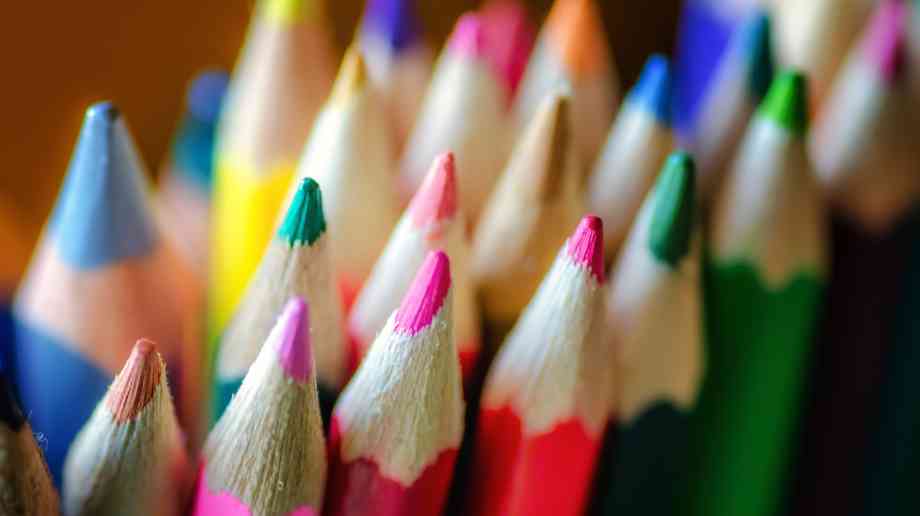 The number of primary school children in Pupil Referral Units more than doubled since 2011, according to analysis by the Labour Party.

An investigation into the Department for Education’s statistics revealed that the number of primary school child in Pupil Referral Units has more than doubled since 2011 from 715 five to ten-year-olds  to 1,572 in 2018.

The labour analysis also found that in 2018 there were 42 children under the age of five being taught in Pupil Referral Units, compared to just five in 2011. Of these 42 children, 28 were aged two or younger. Additionally, the number of children placed into local authority alternative provision had increased by over 1,000.

Shadow Education Secretary Angela Rayner said: “It is deeply concerning to see such a vast increase in the number of very young children being taught in Pupil Referral Units.

“For too long, the Tories have sat by idly as some of the most vulnerable young people in our country are falling between the gaps and out of education. Through our National Education Service, Labour will reform the accountability system and give schools the resources they need to support all pupils.”