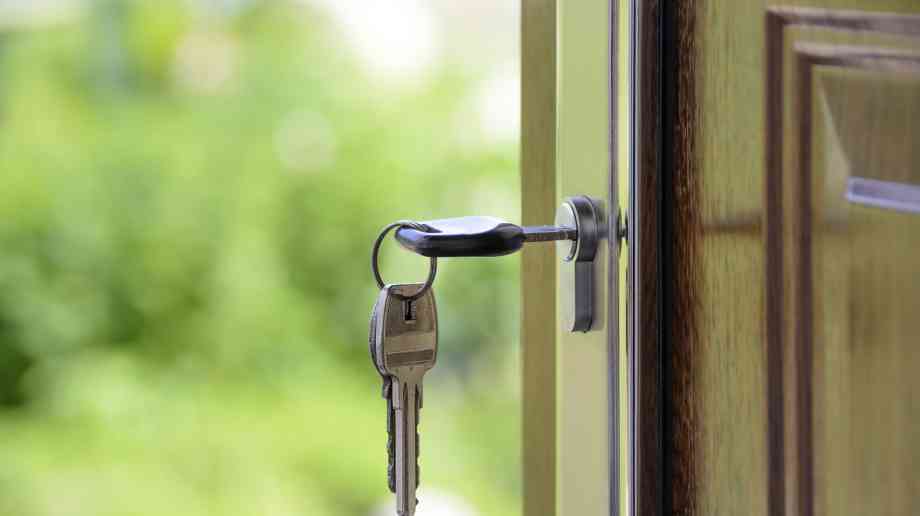 Communities Secretary Sajid Javid has revealed that a new draft Tenant Fees Bill will be introduced to Parliament to ban letting fees.

With evidence showing that the level of fees charged are often not clearly or consistently explained, the bill will set out the government’s approach to banning letting fees for tenants, helping millions of renters by bringing an end to costly upfront payments.

Over 90 per cent of tenants who responded to the government consultation backed the action to ban letting agent fees, with seven out of 10 saying these fees affected their ability to move into a new rented property.

The government hopes to prevent agents from double charging both tenants and landlords for the same services and has also launched a consultation on making membership of client money protection schemes mandatory for letting and managing agents that handle client money.

Javid said: “This government is determined to make sure the housing market works for everyone. Tenants should no longer be hit by surprise fees they may struggle to afford and should only be required to pay their rent alongside a refundable deposit. We’re delivering on our promise to ban letting agent fees, alongside other measures to make renting fairer and increase protection for renters.”