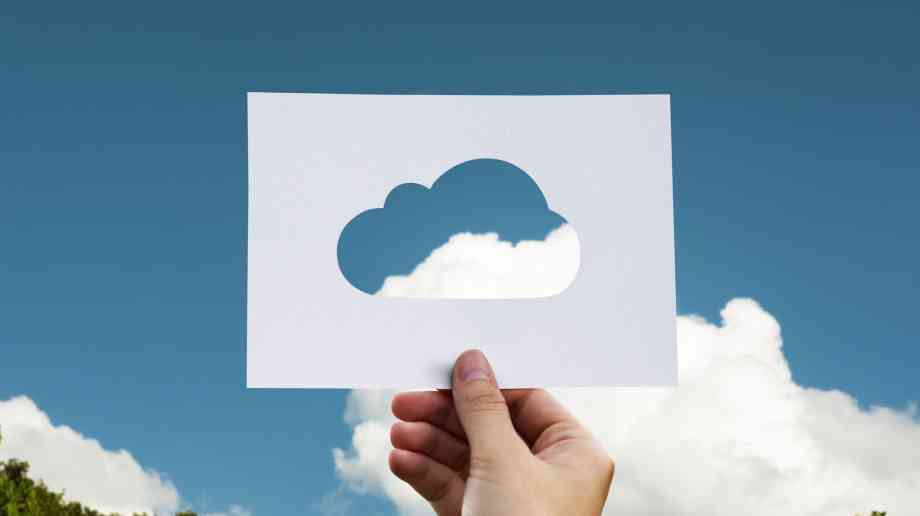 Every government cloud has a silver lining

A total of 3,505 suppliers have been awarded places on the new Crown Commercial Service G-Cloud 10 framework, with more than 90 per cent of them SMEs

The 3,505 suppliers on the G-Cloud 10 framework, which gives central government, local councils, NHS trusts and other public sector bodies a way to purchase cloud-based services such as web hosting from a single, central website, is 649 more than featured on the previous iteration of G-Cloud 9.

G-Cloud 10, which could eventually be worth £600 million, is the latest cloud-based framework agreement which has seen more than £3 billion of cloud and digital services procured by public bodies since 2012, with 48 per cent of that spend going directly to SMEs.

Alongside the Digital Outcomes and Specialists framework, the G-Cloud framework is transforming government procurement. These two frameworks mean government can buy the right technology and services from the right suppliers at the right price. By making procurement clear and simple, they are opening up the marketplace to suppliers of all sizes and from all parts of the country. They are creating a level playing field that means that all private sector enterprises can be involved in helping government work better for everyone.

It is for use by the UK public sector to buy cloud computing services covering hosting, software and cloud support on a commodity based, pay-as-you go service. A commercial agreement of 12 months’ duration, CCS has said that the duration may be extended for any period up to a maximum of twelve months from the expiry of the initial term, which is set at 1 July 2019.

Discussing the new framework agreement, which went live at the start of July, Oliver Dowden, Minister for Implementation, said: “Small businesses are the backbone of our economy, delivering innovative solutions in partnership with the public sector, fuelling economic growth and supporting the delivery of efficient, effective public services that meet the needs of citizens. The success of G-Cloud demonstrates how we are breaking down the barriers for SMEs who want to supply to government.”

Simpler for suppliers
Writing on the Government Digital Service blog, Ben Welby and Patrick Opoosun explained back in April how GDS has made things simpler for suppliers on G-Cloud 10, and, now that it is open for business, the content is worth revisiting. G-Cloud 10 is run as a collaboration between the Government Digital Service and the Crown Commercial Service and is operated through the Digital Marketplace.

G-Cloud 10 is in response to supplier needs to refresh services and open the market up to new suppliers, but, because CCS and GDS were able to meet these needs without overhauling or radically changing G-Cloud 9, it took a minimum viable product (MVP) approach, meaning it could launch quickly and give the market what it needed.

G-Cloud 10 is an iteration of G-Cloud 9, which means existing suppliers should be familiar with it. But a few important improvements and extensions have been made. As well as cloud services, suppliers can now apply to sell cyber security services on G-Cloud 10. This includes services that are assured under these National Cyber Security Centre (NCSC) schemes: Cyber Security Consultancy; Penetration Testing (CHECK); and Cyber Incident Response (CIR).

GDS has also created a new supplier section on the Digital Marketplace, which lets suppliers store essential information such as company contact details and registration information centrally. The supplier section runs across both the G-Cloud and Digital Outcomes and Specialists frameworks and means suppliers no longer have to fill out information for each individual application. They can just enter the information once and use it again and again, saving time on applications.

While new suppliers applied to G-Cloud 10 by creating a supplier account, existing suppliers on G-Cloud 9 also needed to apply, but to make things simpler for them, GDS redesigned the process to allow them to simply copy over their G-Cloud 9 declaration and services into G-Cloud 10.

Three Lots
There are three Lots to the G-Cloud 10 agreement, looking at Cloud Hosting (Lot 1), Cloud Software (Lot 2) and Cloud Support (Lot 3). To be included in Lot 1, are cloud platform or infrastructure services that can help buyers do at least one of deploying, managing and running software and provision and use processing, storage or networking resources. Lot 2 companies must be applications that are typically accessed over a public or private network e.g. the internet and hosted in the cloud, while those included in Lot 3 must help buyers set up and maintain their cloud software or hosting services.

Cloud adoption in 2018
Back in March, not-for-profit provider technology company Eduserv and Socitm published a report, Local government cloud adoption in 2018, which surveyed 373 local councils across England, as well as interviews with a range of technology leaders on local government. It found that, five years on from the Cabinet Office’s ‘cloud first’ policy, the majority of councils have yet to formalise the way they will use cloud in their organisation.

Public cloud is now the most commonly used form of cloud computing among councils. The two authoring organisations claim that councils are clearly ‘cloud aware’, and while there may not be a formal strategy for the whole organisation, they are making decisions on a case-by-case basis and being opportunistic about where cloud IT can play a role. With policy taking a long time to filter down through organisations, the somewhat strange decision of not having an organisation-wide cloud strategy becomes slightly more understandable. It appears that council IT teams are content to adopt cloud as and when, especially if they can support operations areas which will see immediate benefits.

Roy Grant, head of ICT at York City Council, said: “In the past, councils have focused on delivering big IT infrastructure projects, often across the council and normally in partnership with the big IT suppliers. In doing this, we have ended up with the equivalent of a slow-moving oil tanker where changing direction takes time and is far more complicated than it needs to be. The way we are approaching our IT is to focus on our users and bring in agile ways of working which can deliver change at a faster pace. That means working at different speeds with different parts of the business. It also means identifying and deploying applications and infrastructure which allows us to meet the priorities of the business as they emerge. Moving away from ‘big IT’ has allowed us to quickly deliver projects which in the past have taken a long time to go nowhere.”

However, for many organisations, greater cloud use is being delayed by the need to first bring stability and then rationalise existing IT infrastructure. There is no escaping that the demands of legacy IT will continue to consume resources which might otherwise be directed at delivering a more rapid move to cloud.