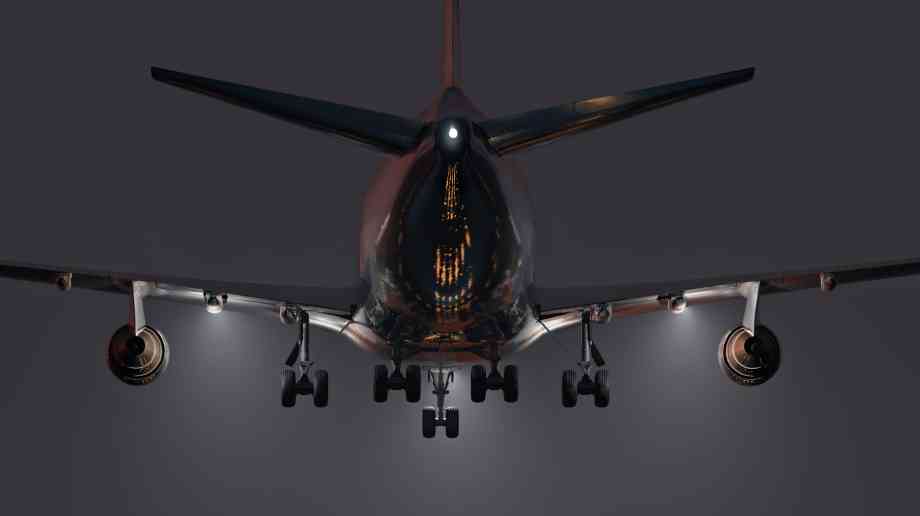 Mayor of London Sadiq Khan, has accused the government of failing to provide answers on how Heathrow can be expanded without severe noise, air quality and road and rail impacts on London.

In written evidence to the Transport Select Committee, Khan highlighted the government’s draft National Policy Statement (NPS) appeared ‘to hope for the best’ with unacceptable consequences for the capital and that he was deeply concerned at the lack of answers to fundamental questions.

In his evidence Khan outlined a new runway will expose 200,000 more Londoners to noise; that Heathrow is already one of the worst locations for air quality in the UK; that There is no credible plan for how the government will ensure that there isn’t an increase in road journeys to and from the airport; and that Heathrow will be at 80-90 per cent capacity shortly after opening and would most likely offer just four domestic routes, disappointing those pinning their hopes for better UK connectivity.

Khan, said: “The government has completely failed to demonstrate how Heathrow can be expanded without a severe noise, air quality and transport impact on London. The government’s position appears to be to simply hope for the best, with unproven plans that look to take advantage of unrelated improvements being made to air quality and public transport. It’s simply not good enough for one of the country’s largest infrastructure projects, and it leaves me even more concerned about the prospect of Heathrow expansion on London and the UK.”

Ravi Govindia, leader of Wandsworth Council, said: “The government’s plans for Heathrow will never pass a simple legal test on air quality. The airport already churns out unlawful levels of air pollution, offers woefully inadequate public transport connectivity and has Europe’s worst noise footprint - and that’s with just two runways. Expansion will make all these issues worse. It’s wrong on every level, legally undeliverable and will end in failure after years of wasted effort. Nothing is going to change between now and 2018 to make this scheme any less polluting so ministers should face up to this truth now and abandon their plans for a third runway.”

Lord True, leader of Richmond Council, said: “We wholeheartedly agree with the submission from the Mayor of London. He speaks for London on this and we thank him. An expanded Heathrow will be expensive, polluting, will take longer to build, require more public money, destroy more homes, and be against all the principles of competition in which we should believe. So many giant wrongs don’t make a right. The Government need to stop masquerading spin as consultation and come clean on the real impact of expansion on Londoners.”