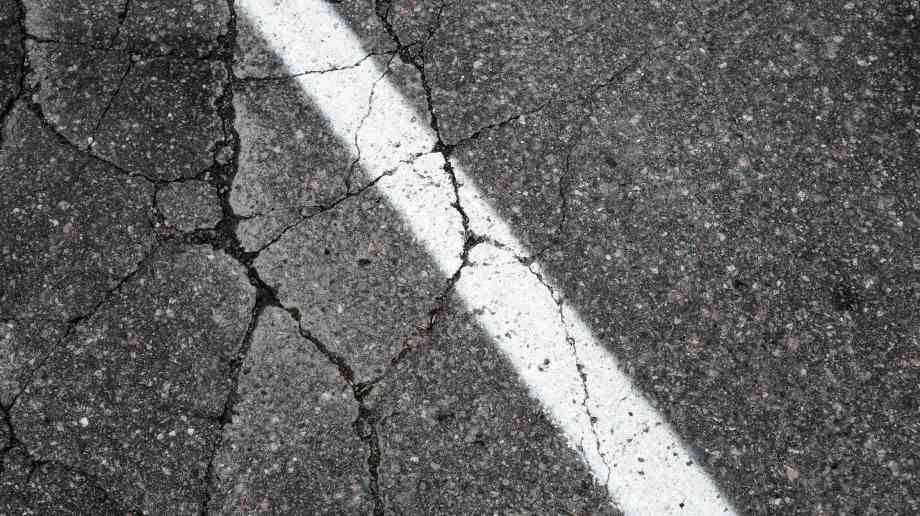 Swansea Council is coming to the end of its PATCH road repair programme for 2017/18, which has seen more than 1,240 tonnes of tar used to lay approximately 12,000sqm of tarmac.

Having begun in June, 300 large patches have been laid since the start of the scheme, the equivalent of around three football pitches worth of tarmac. The scheme, which was recognised at the Association for Public Service Excellence (APSE) awards, has seen over 6,000 potholes repaired.

Mark Thomas, cabinet member for Environment Services, said: "We have been running the PATCH scheme for a number of years and it has been very effective in being able to target the worst defects we have right across the city. Through our regular highway inspection regime we can identify where we need to concentrate our efforts and look at increasing the life span of these roads by making these longer term repairs. This work is in addition to our emergency repairs we carry out and also the 48hr pothole repair scheme."

Councils in England are now considering rolling out similar schemes after reading about Swansea's work.