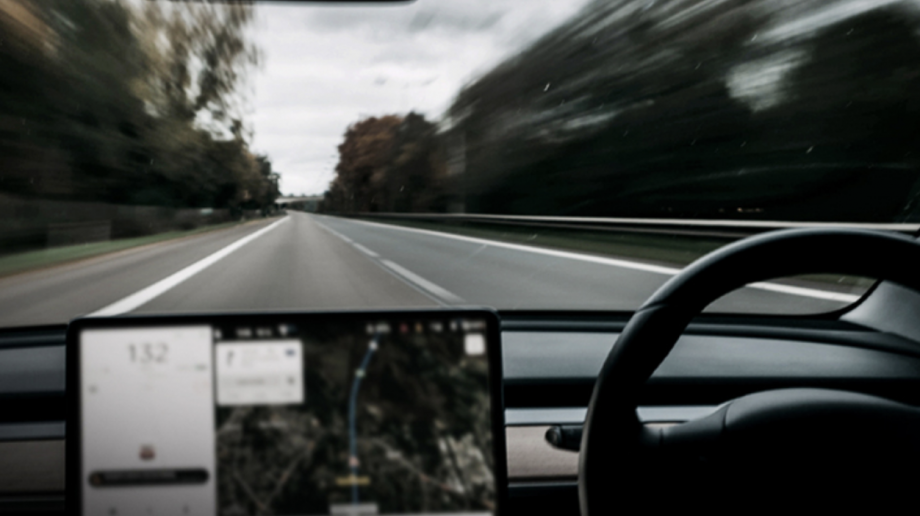 The Department for Transport has announced that motorists could see self-driving vehicles on British roads for the first time later this year.

The government has set out how vehicles fitted with Automated Lane Keeping System (ALKS) technology could legally be defined as self-driving, as long as they receive GB type approval and that there is no evidence to challenge the vehicle’s ability to self-drive.

Designed for use on a motorway in slow traffic, ALKS enables a vehicle to drive itself in a single lane, while maintaining the ability to easily and safely return control to the driver when required.

It is believed that the technology could improve road safety by reducing human error, which currently contributes to over 85 per cent of accidents.

Such a move could then spark the beginning of the end of urban congestion, with traffic lights and vehicles speaking to each other to keep traffic flowing, reducing emissions and improving air quality in our towns and cities.

Transport Minister Rachel Maclean said: “This is a major step for the safe use of self-driving vehicles in the UK, making future journeys greener, easier and more reliable while also helping the nation to build back better. But we must ensure that this exciting new tech is deployed safely, which is why we are consulting on what the rules to enable this should look like. In doing so, we can improve transport for all, securing the UK’s place as a global science superpower.”

Mike Hawes, chief executive of the SMMT, said: “The automotive industry welcomes this vital step to permit the use of automated vehicles on UK roads, which will put Britain in the vanguard of road safety and automotive technology. Automated driving systems could prevent 47,000 serious accidents and save 3,900 lives over the next decade through their ability to reduce the single largest cause of road accidents – human error.

“Technologies such as Automated Lane Keeping Systems will pave the way for higher levels of automation in future – and these advances will unleash Britain’s potential to be a world leader in the development and use of these technologies, creating essential jobs while ensuring our roads remain among the safest on the planet.”