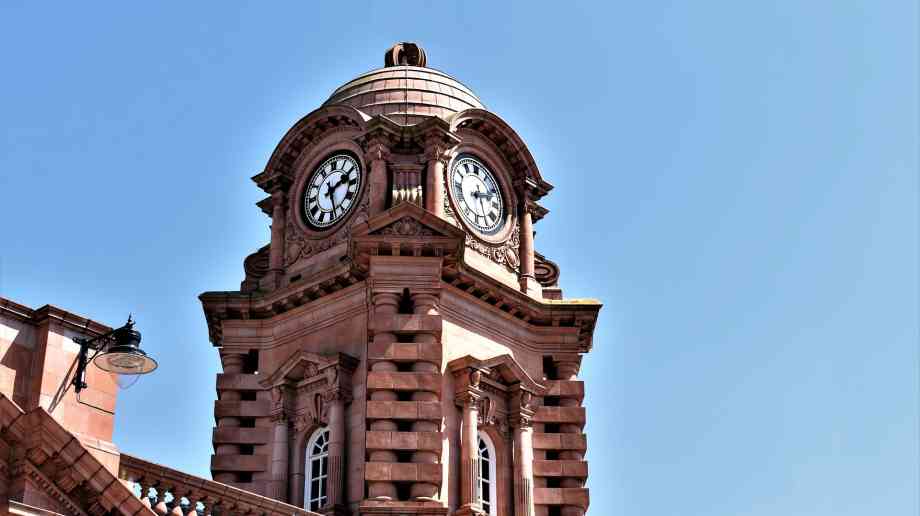 In a provocative letter from the Northern Research Group, which is led by former Northern Powerhouse Minister Jake Berry, the 55 MPs, many from former ‘red wall’ seats, express fears that the government’s ‘levelling up’ is being abandoned.

More regions have been placed under the most severe coronavirus restrictions, most recently in Warrington and Nottingham, meaning that 8.2 million people in England – one in seven – will soon be living under tier 3, forcing the closure of pubs, bars and other parts of the hospitality sector. Of these, 92 per cent are in the north of England. It is thought that West Yorkshire will also be added to tier 3 restrictions in the coming days, which will push that figure higher.

In the letter, the MPs argue that the coronavirus pandemic ‘has exposed in sharp relief the deep structural and systemic disadvantage faced by our communities’. The group are concerned that the cost of the pandemic could result in the ‘downgrading of the levelling-up agenda’ in which northern constituencies will be left behind. This is because, they write, the north of England has seen a level of disruption unparalleled with other parts of the country.

The MPs write: “We believe this would threaten to undermine the government’s hard-won mandate in December, at a time when the political and economic case for the levelling-up agenda we have been elected to deliver has never been more essential.”

The MPs are urging Boris Johnson to create ‘a pathway down the tiering system’ and develop ‘a tailored economic recovery plan’, before accelerating key road, rail and social infrastructure projects, and job creation.