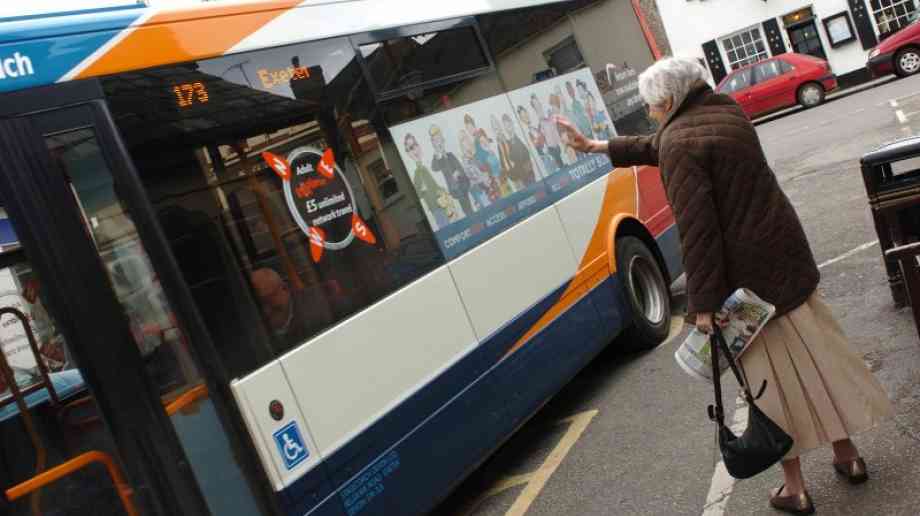 A new report has found that journeys by bus have declined by 15 per cent outside of London in the last 10 years, with the proportion of the population who are bus users also dropping.

Regarding age, the report authors found that the highest rates of journeys are by people aged 17 to 20, while men aged 17 to 39 are making 14 per cent more trips than in 2009. Bus usage has fallen fastest among low-income groups and among those without access to a car - traditionally the largest markets for buses.

In terms of location, low-density rural counties, such as Lincolnshire and Yorkshire, and historic industrial areas, like Stoke and Middlesbrough, are found to be the areas with the strongest decline in bus usage with falls of over 20 per cent. However, much of southern England, including low-density locations like West Berkshire and Cornwall, and urban areas where bus usage was already high, such as Reading, Bristol and Brighton, have seen bus use increase.

Matthew Niblett, Director of the ITC, said: “It is clear that the decline in bus travel outside London has been caused by a shrinkage in the proportion of the population who are bus users, rather than existing travellers using the bus less – the opposite trend that the ITC uncovered in the rail market. While traditional core bus markets – people on low-incomes, non-car owners, students, pensioners and those shopping – have been turning away from the bus since the great recession in 2008, it’s not all gloom for bus travel. The gender gap has narrowed, economically flourishing cities in southern England have delivered strong numbers, while usage has intensified amongst younger men.”

David Renard, the Local Government Association’s transport spokesman, said: “The fall in bus journeys revealed by this report highlights the urgent need for long-term investment in our country’s local bus networks. Local bus services play an absolutely vital role in connecting communities and are a lifeline to older and vulnerable residents who rely on buses on a daily basis. They are also important in tackling congestion, air quality and climate change.

“Plans for a national bus strategy are an important step. However, in the forthcoming Budget the government needs to address the £700 million funding gap faced by councils in providing the concessionary fare scheme, which is severely impacting their ability to step in and prop up bus routes that are otherwise at risk of ending altogether. This would allow councils to make sure every community in all areas of the country is able to access a local bus service.”