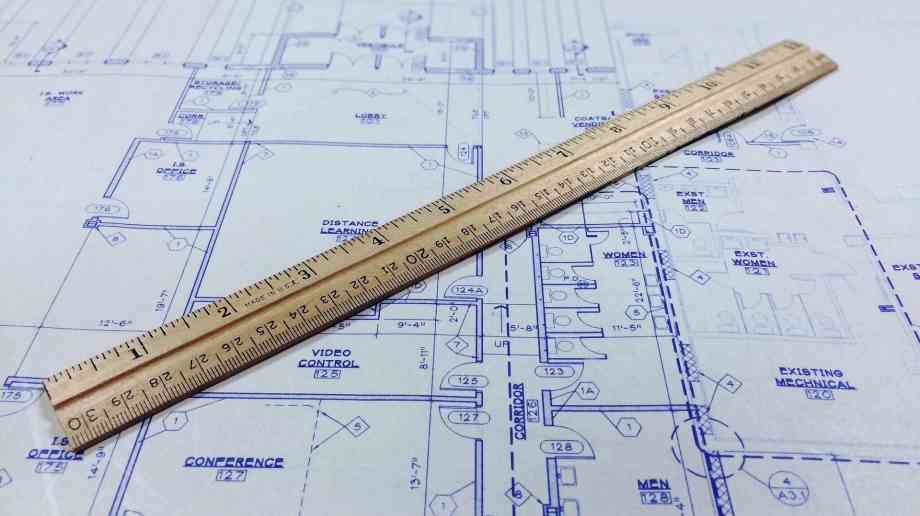 The Social Market Foundation think tank has said that giving local residents a greater say over proposed construction in their area could help fix the UK’s housing crisis.

A new report by the foundation suggests that the current system creates ‘gridlock’ because it gives too much power to planning authorities, and offers too little opportunity for neighbours  to find ‘win-win’ solutions that protect the interests of existing residents while also creating new housing.

The paper argues for a ‘peer-to-peer’ decision making system that allows local people direct powers to allow more development – tailored to the region (rural or otherwise). Such schemes have met with success in areas in Surrey and South Devon, where local groups needed consent from higher planning authorities to draw them up.

The Government has pledged to build 300,000 new homes a year, and in August 2020 published the Planning for the Future white paper, which laid out a shift towards a ‘rules-based’ system rather than case-by-case discretionary planning decisions and mandating local housing plans and targets.

Steve Baker MP, a senior Conservative backbencher who supports the paper’s proposals, said: “It is clear that we cannot continue with our current planning system. Costs and disbenefits are imposed on individuals without adequate inclusion in the process or adequate compensation being provided. We need to give the public the opportunity to say ‘no’ to planning proposals, but the incentives to say ‘yes’ because they see the gains for their community.

“This paper could provide a new start for our planning system that allows communities to take control over their lives and define the direction of their areas. Ultimately, this is how we will solve our current housing crisis and bring communities together for the betterment of all.”