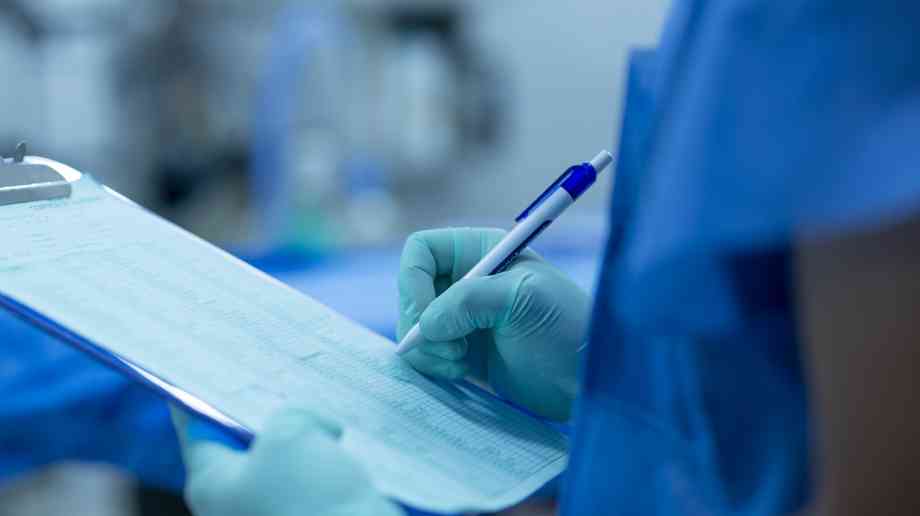 A new report from the National Audit office has found that price rises for personal protective equipment earlier this year cost taxpayers about £10 billion.

The spending watchdog said that the government was initially reliant on stockpiles of PPE that proved inadequate for the coronavirus pandemic. In a rapidly deteriorating situation, the government made a huge effort to boost supply, but the NAO said it has paid very high prices due to unusual market conditions and many front-line workers reported shortages of PPE.

The NAO said that each item had been ‘substantially’ more expensive in 2020, because of very high global demand, from almost triple the cost for respirator masks to more than 14 times as much for body bags.

In addition to the increased prices, the NAO also reported that hundreds of millions was spent on ‘unsuitable’ items of PPE that could not be used, some because of expiry dates and some because they did not reach safety standards.

Gareth Davies, head of the NAO, said: “As PPE stockpiles were inadequate for the pandemic, government needed to take urgent action to boost supplies. Once it recognised the gravity of the situation it worked hard to source PPE, but most of these orders were not received in time for the first wave of the pandemic and many front-line workers reported shortages of PPE during that time. The price of PPE increased dramatically, and that alone has cost the taxpayer around £10 billion.

“There are important lessons for government to learn as it continues to tackle the pandemic. This includes fully understanding not just the requirements of the NHS, but also social care providers so that they can be better supported in future.”