Children in UK exposed to more asbestos than other countries 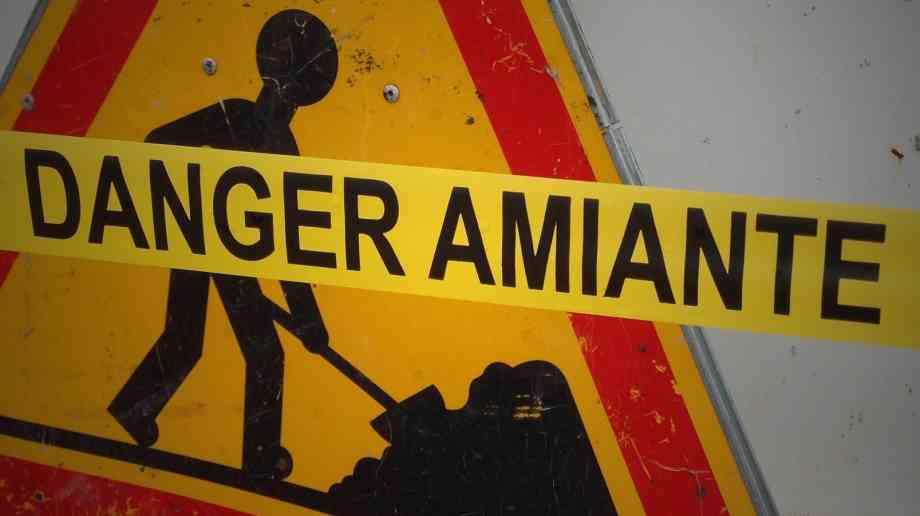 A new ResPublica report has found that children in the UK can be exposed to 10 times as much asbestos as they would be in some other European countries.

The think tank, which calls for standards to be brought up to levels in the strictest European countries, shows that British asbestos regulation is so inadequate that a child can legally be exposed to 10 times as much of the toxic material as they would be in countries such as Germany. The report criticises the regulatory regime in the UK for allowing school-aged children to inhale levels of airborne asbestos so much higher than are accepted elsewhere.

Approximately six million tonnes of asbestos is estimated to be spread across 1.5 million buildings in the UK, with about 80 per cent of schools and 94 per cent of NHS trusts found to be containing it.

The report argues for the creation of a central register of all asbestos in public buildings across the UK – which should identify precise location, type and condition – and calls on the government to commission a cost-benefit analysis of the removal of all asbestos from them.

The report’s authors say: “The assumption is that the harm caused by asbestos is a historical issue relating to traditionally hazardous occupations and industries. However, this view underestimates the dangers of chronic low-level exposure resulting from working in buildings containing asbestos. Mesothelioma can develop from exposure to only a small concentration of asbestos fibres, making secondary exposure no less a cause for concern.”