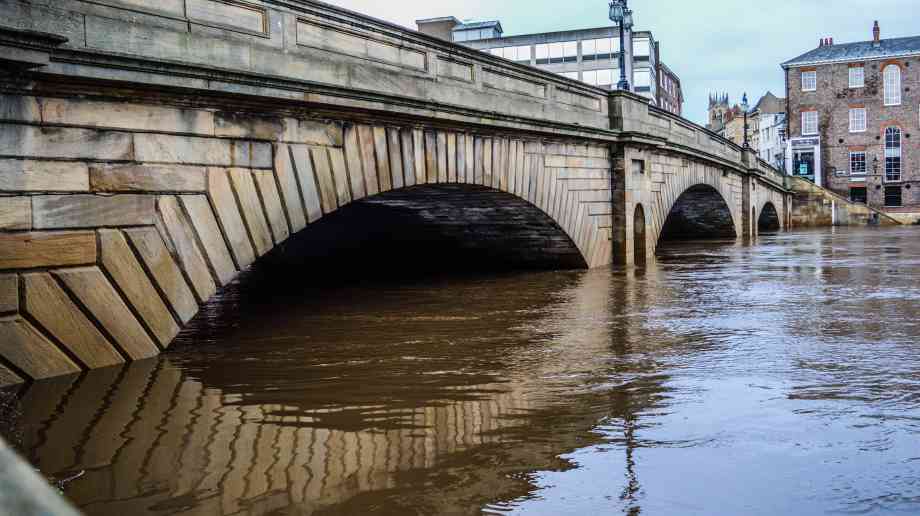 An investigation has found that thousands of England’s vital flood defences were in such a state of ruin last year they would fail to protect communities from extreme weather.

The Environment Agency says that more than 3,400 of England’s ‘high consequence’ flood assets, defined as those where there is a high risk to life and property if they fail, were judged to be in such a bad condition they were almost useless. This means that more than one in 20 of the country’s crucial flood defences were in disrepair in 2019-20, the highest proportion in years.

Reports claim that this rose to nearly one in 10 in the regions battered by the recent Storm Christoph, which caused at least 600 homes to be flooded as two months’ worth of rain fell in 48 hours in some areas.

Experts have warned that the UK faces an increased risk from more extreme and unpredictable weather owing to the climate emergency. Major floods had been expected every 15 to 20 years in the last century but in the past decade this has shortened to every two to five years.

The Environment Agency said its 2020 recovery programme inspected more than 20,000 assets and that they were deemed ‘winter ready’ either through repairs or, if not, ‘robust contingency plans are in place’. It said that 95 per cent of its 78,000 flood assets were in good condition and that repairs were prioritised when there was ‘significant threat to lives and livelihoods’.

Nonetheless, the Unearthed analysis found that 3,460 of England’s most important flood defences were judged by the Environment Agency to be in a poor or very poor condition in 2019-20. This accounts for 5.9 per cent of the total, the highest proportion in years, up from four per cent in 2017-18. Of the 3,460, 791 were judged ‘very poor’, meaning they had ‘severe defects resulting in complete performance failure’, essentially rendering them useless.

The Environment Agency has said it needs £1 billion a year to build and maintain England’s flood defences, significantly more than the £5.2 billion announced by the government for 2,000 new projects up to 2027.