Give councils power over polluting vehicles in cities 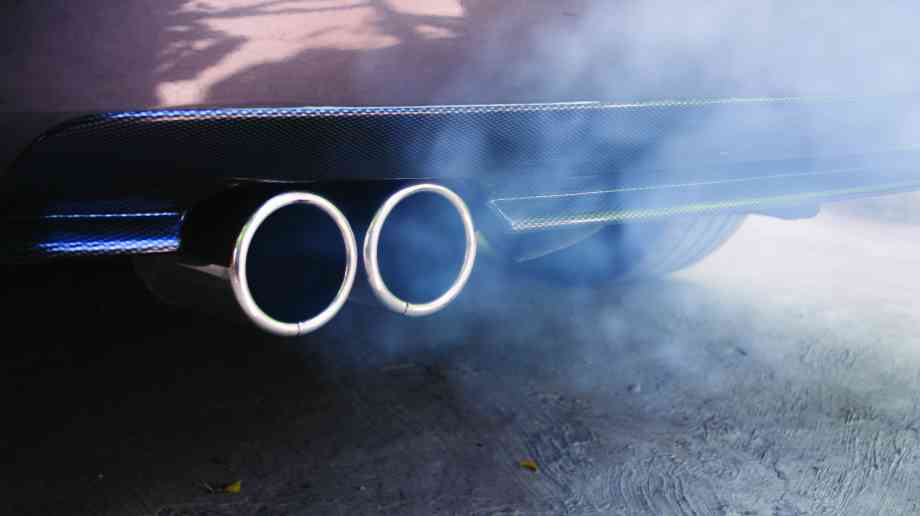 A new report has suggested that plans to create less polluted cities need to go further if targets to reduce increasing levels of harmful pollutants are to be met.

Air Necessities: Place-based solutions to a pollution crisis, the report by ResPublica, argues that more Clean Air Zones, such as those to be introduced in Birmingham, Derby, Leeds, Nottingham and Southampton, should be implemented across the UK, with all revenue raised going to improving air quality.

Such revenue could fund the introduction of Pollution Reduction Vouchers, which would allow less well-off members of the public to access garage mechanics to convert their car engines to gas power. The money raised from the Clean Air Zones – combined with a £10 increase in the cost of vehicle registration - could also be used to help low-income households access vouchers to buy bicycles or use public transport.

ResPublica also highlighted how government statistics show that on our most polluted roads, 62 per cent of nitrogen oxides were emitted by HGVs, buses and vans outside London. It argues that councils will be vital in ‘supporting the infrastructure and fuelling sites for low-emission freight’, through offering business rate exemptions.

Tom Follett, who wrote the report, said: “We need to make sure Clean Air Zones work well if high levels of pollution are going to be tackled. This means reducing the number of polluting vehicles as well as encouraging a more sustainable approach to transport across the country.

“As well as helping car and taxi drivers we must also make sure that, while we concentrate on reducing pollution from buses, the use of public transport is encouraged. HGVs also have a vital role in our economy and therefore, while their emissions should be constrained – we need to work with hauliers to make sure Britain can keep working.

“Councils will be vital in supporting the infrastructure and fuelling sites for low-emission freight, both through the planning system and through offering business rate exemptions.”

Director of ResPublica, Phillip Blond, added: ““The government should be applauded for their efforts to reduce the toxic emissions which continue to pollute the air of Britain’s cities and damage people’s health.

“We must be careful, however, that any levies on drivers entering urban areas are not simply a congestion charge but are used instead to dramatically improve air quality. One key point must be that if we make the polluters pay, we should also use that money to help the owners of polluting cars and vehicles to offset refit costs in order to clean up their emissions.”