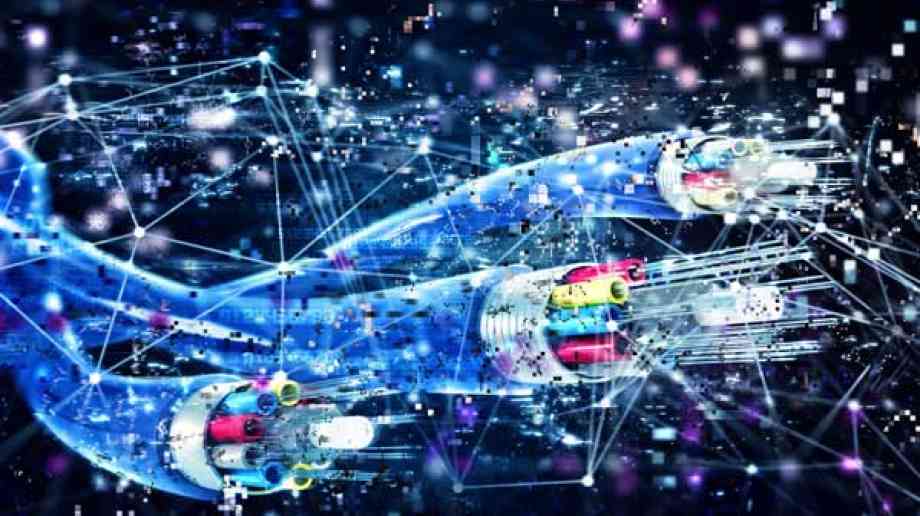 The new figures, obtained by Citrix following a Freedom of Information request issued to over 400 local authorities, indicates that councils are divided on the requirement for c-suite level digital technology leaders, with less than two per cent (four councils) yet to hire a CDO or equivalent but budgeting for the role in the future.

Councils are seemingly equally undecided on the value of actively measuring employee engagement with digital services. Only 47 per cent of councils were doing this when the request was submitted. A further 12 per cent had plans to introduce the initiative within three-six months at the time of writing, with two in five (38 per cent) not having any process in place or disclosing plans to do so.

Alongside this, the vast majority (81 per cent) of local authorities also do not measure employee productivity linked to IT and / or digital investment. Less than one in 10 are doing so currently, with the same number (eight per cent) planning to do so within the next three-six months.

Mark Sweeney, Regional VP, UK & Ireland, Citrix, said: “When it comes to putting strategic digital deployments at the forefront of their delivery models, councils still appear to be at a crossroads. From the employment of a chief digital officer to the measurement of staff engagement and productivity through technology, there doesn’t appear to be a clear consensus on the pathway forwards in terms of deploying digital technology in a strategic way and measuring how it is enabling real change.”

In the last financial year, councils spent an average of £1.3 million each on capital IT investments, as part of a total outlay of over £81 million across the 63 authorities responding to this question. Operational IT spend in the same time period averaged £1.45 million per local authority, with a total of £53.8 million spent across the 37 councils which provided this data.

An average of £776,403 was spent on ‘subscription IT’ (e.g. SaaS cloud services, application subscriptions, etc.) per authority. This is based on a total spend of over £60 million across the responding 78 local councils.