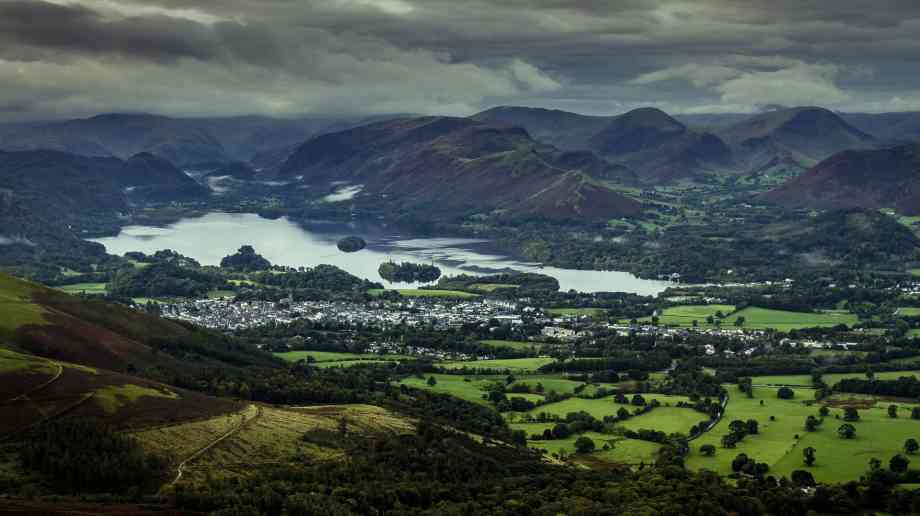 A consultation on proposals for unitary local government submitted by councils in Cumbria, North Yorkshire and Somerset has been launched by government.

The proposals outline how the councils who have responded to the invitation want to restructure local government in their area to establish unitary local government. This means moving from a two-tier system of county and district councils, to a system where there is a single tier for any given area.

As a result of the consultation launch, the district and county council elections due to be held in May this year in the three areas will be rescheduled to May 2022. The elections for local Police and Crime Commissioners, as well as elections to any town or parish councils, will continue to take place in May 2021.

Jenrick said: “I have always been clear that any restructuring of local government must be locally-led and will not involve top-down solutions from government. Now that councils in Cumbria, North Yorkshire and Somerset have submitted their proposals, I am pleased residents, businesses and service providers will have the opportunity to have their say on what will work best for their area. Where there is local support, changing the structure of local government can offer better value for money and improved services for residents.”

Residents, councils, Local Enterprise Partnerships, public service providers, businesses and voluntary organisations will now have the opportunity to have their say on which proposal, if any, they see as the best fit for their area. The consultation period will run for eight weeks until Monday 19 April. Those responding may do so on the department’s online platform ‘Citizen Space’ or by email or post.

Simon Edwards, director of the County Councils Network, said: “The beginning of consultations on the future model for councils in Cumbria, Somerset, and North Yorkshire are once-in-a-generation opportunity to enact long-lasting change to local authorities in those areas: so it is imperative that the right decision is made.

“It is important that the consultation contains an evidence based discussion. The aim should be to take both the best of the current district councils and county councils in those areas to improve local services for residents and to deliver real devolution to these counties.

“Independent research published by the County Councils Network points in the direction of a single county unitary, which has public, business, and political support in each location. This model creates the best platform to transform services and to generate the highest level of savings, while providing the most effective platform to drive economic growth and the levelling up agenda.”