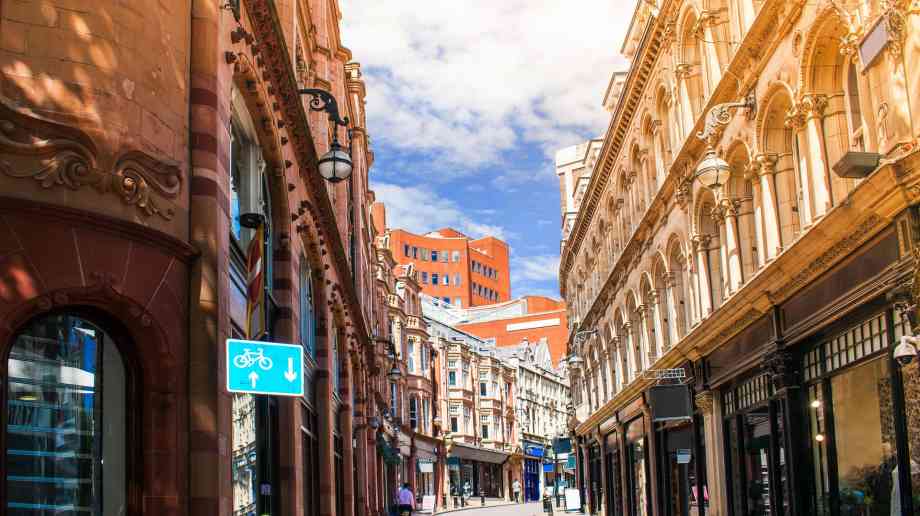 Labour is urging the Chancellor Rishi Sunak to confirm immediately an extension of temporary business rates relief for six months.

New research from Labour reveals that the policy would save a business in a typical property subject to business rates an average of £53,000 over a six-month period. This would give breathing space to embattled venues and stave off the threat of closure.

According to the opposition party, the six months relief is necessary to save over 1,800 theatres, museums, galleries and cinemas and help our high streets, including more than 700 across the North and Midlands.

Labour is calling on the Chancellor to immediately announce the extension instead of waiting for the Budget, as research shows more than 30,000 leisure businesses across the North and Midlands would benefit.

Steve Reed, Labour’s Shadow Communities Secretary, has repeated Labour’s call for a temporary five per cent reduced rate of VAT for the hospitality, tourism and culture sectors to continue for another six months or until three months after the lifting of health restrictions – whichever comes later. The reduced rate is set to expire on 31 March, when it will return to 20 per cent.

He said: “Theatres, galleries, cinemas and museums are the cultural heartbeat of our town centres but they are under threat as never before because of this Government’s incompetence and economic mismanagement.

“The Chancellor’s dither and delay has created uncertainty for businesses, cost jobs and threatened our recovery, despite Labour’s repeated calls to provide businesses with breathing space by extending the business rate holiday and the VAT cut for hospitality and leisure.

“Britain can’t afford the Chancellor to make the same irresponsible mistake all over again. He must give businesses certainty and reduce the risk of losing both jobs and life-enhancing cultural institutions.”