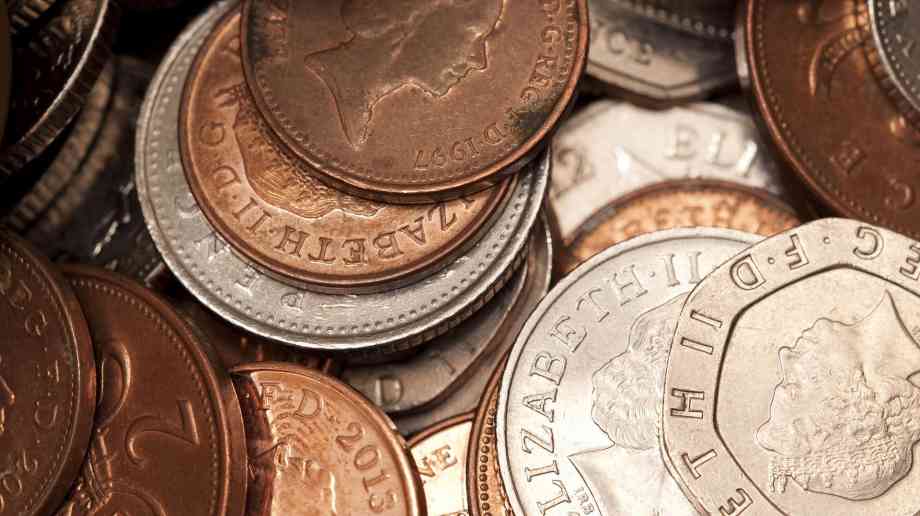 Other parts of the local government sector have recently claimed that the exclusion of deprivation from the government’s proposed foundation formula would unfairly penalise urban councils. However, in response Paul Carter, chairman of the CCN and leader of Kent County Council, has stressed that the proposals announced by the government rightly recognised that current weightings for deprivation were disproportionate.

The CCN highlights that the whole sector agrees that the current system is unfit for purpose, and the network wants to work with the rest of local government to ensure that the new system is fair, needs-led, and can stand the test of time, alongside arguing for more resource for councils in the Spending Review.

Carter also suggested that metropolitan boroughs recognise that rurality has been downgraded in the government’s latest proposals, as rurality was initially one of the three main common cost drivers.

Carter said: “Everyone in the local government sector has accepted that the current opaque, complex methodology of funding councils is long out of date and not fit for purpose. In the consultation for a suggested future funding for local government, it is wrong to claim that deprivation will be ignored. It is most likely that deprivation will be a significant factor for people-based services, such as adult social care, children’s services and public health – which account for around 70 per cent of all local government spending.

“The remaining non-people based but highly valued services such as libraries, waste, buses, concessionary fares and regulatory services, will be covered by the new foundation formula. CCN has long argued the case for a flatter formula that is most responsive to population levels. As the Government has set out, there is little evidence to support the continuation of this situation that unfairly bakes in higher expenditure in urban areas and fails to recognise unmet need elsewhere.”