Six per cent rise in parking charges in London 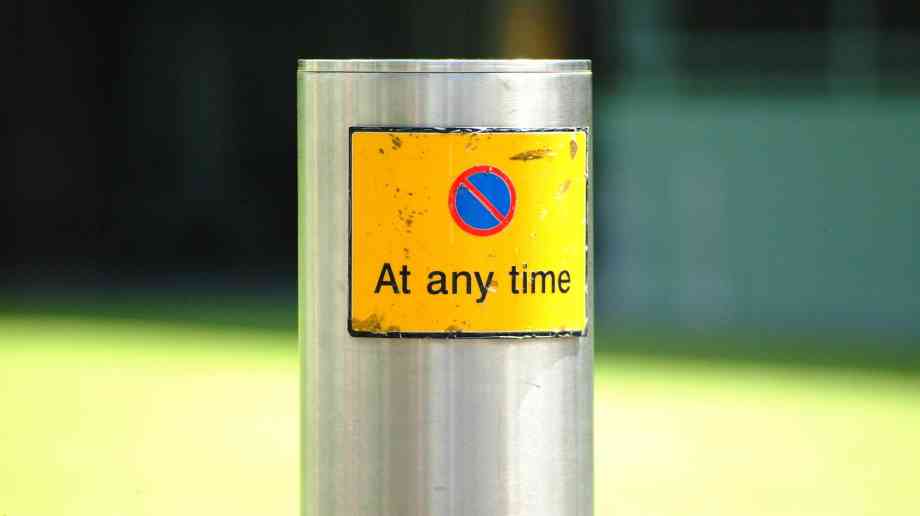 London Councils, who published data on parking enforcement and appeals in London for the 2018-19 financial year, have calculated that this represents a six per cent increase from the previous financial year.

As well as the 5,958,048 PCNs, TfL found that a total of 3,881 people were killed or seriously injured on London’s roads, demonstrating that more needs to be done to achieve road safety targets. Enforcement is necessary to ensure good compliance with the rules by showing that inconsiderate and dangerous behaviour on our roads is unacceptable.

Between 2017-18 to 2018-19, the number of appeals in London received by London Tribunals for traffic related contraventions decreased by 2.64 per cent. Appeals were pursued for 0.62 per cent of all PCNs issued.

Julian Bell, chair of London Councils' Transport and Environment Committee, said: “Around 9.6 million trips are made in London by car, taxi or private hire vehicle each day. Traffic and parking management provided by London’s boroughs and TfL helps make these journeys safer and healthier for everyone in London.

“The vast majority of road users in London understand and follow the rules, which are put in place for the common good. London boroughs and TfL only issue PCNs when they believe they have evidence that a breach of parking or moving traffic rules has occurred. It is encouraging that in several cases, enforcement is leading to positive behaviour change among road users, which benefits everyone who travels in and around our capital city.”