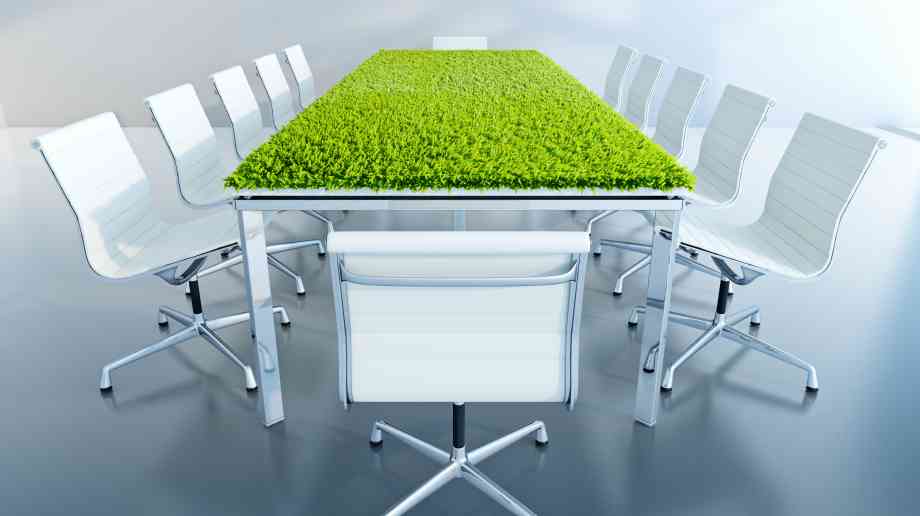 A 110-strong citizens’ assembly are set to meet to decide the tough measures required for the UK to achieve ‘net zero’ carbon emissions, after ministers were criticised for dragging their heels.

The panel will be tasked with coming up with a plan to tackle global heating and meet the government’s target of net-zero emissions by 2050. Mirroring the model adopted in France by Emmanuel Macron, the randomly-selected assembly will publish their views on a report, due out in the Spring, which will then be considered by the government’s select committees. However, there is no guarantee any of the proposals will be taken up by government.