£9 million to get ports ready for Brexit 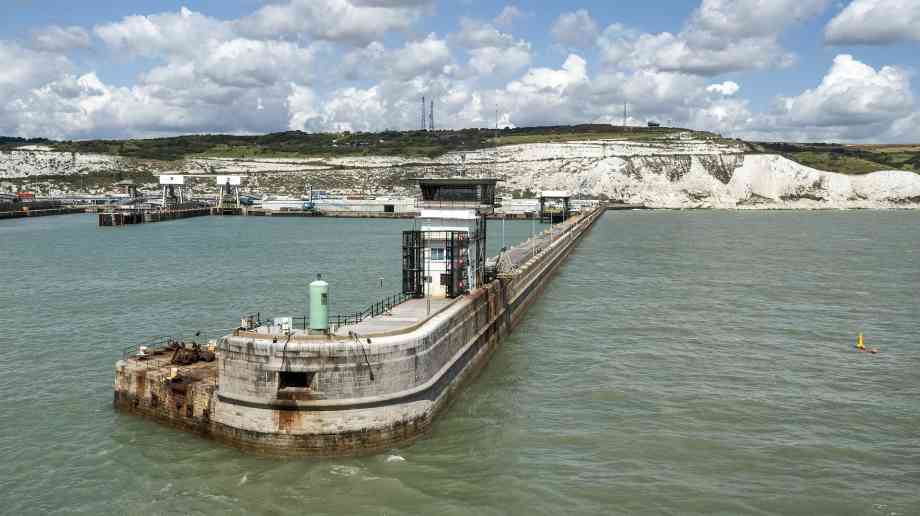 Local Government Secretary Robert Jenrick has announced that £5 million will be given to local councils which either have or are near to a major air, land or sea port.

Local authorities in Kent will receive over £2.6 million in recognition of the county being home to a number of the significant and busiest ports in the area including the Port of Dover, Eurotunnel, Ashford and Ebbsfleet. Kent County Council will receive £1 million, and £1.6 million will be shared between a further 13 local authorities in the county.

The allocations of the ports funding have been based on a number of factors including the expected impact on the local area, the amount of EU goods received by port areas into the country and the areas wider importance to the UK’s trade network.

The Ministry of Housing, Communities & Local Government said that the remaining £4 million will be shared out to local resilience forums (LRFs), partnerships made up of representatives from local public services, across England to support them in their preparations. This can be used by local areas to support the development of robust Brexit plans for their areas and for continued preparedness activities, including additional staffing costs.

The extra funding follows £20 million given to councils in August to increase preparations for leaving the EU by appointing a designated Brexit lead. This government says that the new investment brings the total funding allocated by the government to help local areas prepare for Brexit to £77 million to date.

Jenrick said: “From keeping our supply chains running and ensuring goods continue to flow into the country, to putting robust plans in place for every community, local government is playing a vital role in preparing the country to be fully ready to leave the EU on 31 October. We have stepped up our preparedness significantly in recent weeks, including by asking every council to appoint a Brexit Lead Officer. Now we are releasing an additional £9 million of additional funding today to help local areas get ready for Brexit, whatever the circumstances.”

A full list of the local councils to receive extra funding can be seen here.