Academies performing below average for disadvantaged 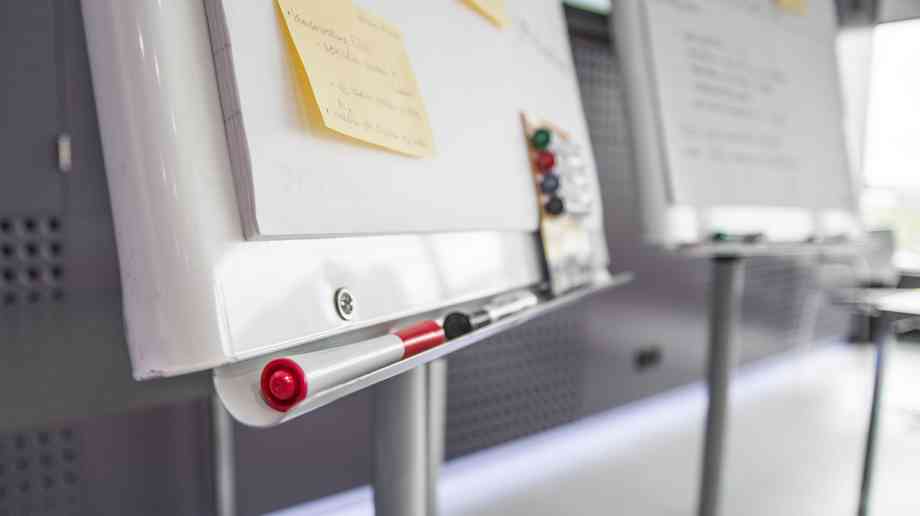 New analysis from the Sutton Trust has revealed that two-thirds of academy chains across England are performing below average for disadvantaged pupils.

The Department for Education has regularly reiterated that sponsor-led academies are a way to improve the educational achievement of young people from disadvantaged backgrounds. However, the Sutton Trust’s five-year analysis highlights how much inconsistency there is between chains and overall how they perform below the national average for all state schools.

The Sutton Trust says that there is the same small group of chains that consistently outperform the national average for disadvantaged pupils, while another small group of chains remain at the bottom of the table each year, and there is little to suggest that the Regional Schools Commissioners are having any success in bringing about improvement.

To make sure that the academies programme realises its goal of improving outcomes for all disadvantaged children, the report is urging Regional Schools Commissioners (RSCs) to act more decisively with chains that do not deliver improvement over time. In addition, the government must recognise the challenge of limited capacity in the system and allow RSCs to draw on all successful providers with good track records, including local authorities.

Sir Peter Lampl, founder of the Sutton Trust, said today: “Two-thirds of academy chains perform below the national average for all state schools on key measures of attainment for disadvantaged young people.  Improving their educational achievement was the original reason why academies were set up.  In this regard they have not succeeded. We at the Sutton Trust are recommending the sharing of good practice of the best academy chains with the rest. More generally schools should make increased use of the body of what works evidence.  Also, there should be strenuous efforts in struggling schools to attract and retain good teachers and those teachers in subjects where there are shortages.”

Anntoinette Bramble, chair of the Local Government Association’s Children and Young People Board, said: “This research reinforces the compelling need for the Government to give councils the powers to improve struggling schools. Councils have a strong track record in school improvement, with 91 per cent of council-maintained schools now good or outstanding while evidence shows councils are better at turning around failing schools than those converted to a sponsor-led academy.

“Across the country, hundreds of schools, often in disadvantaged areas, are already being turned around thanks to the intervention of councils to deliver and maintain strong leadership, outstanding classroom teaching and appoint effective support staff and governors. It is only by working with councils and giving them the necessary powers, rather than shutting them out, that we can meet the challenges currently facing the education system. If that means councils setting up their own multi-academy trusts (MATs) then they should be able to do so.”