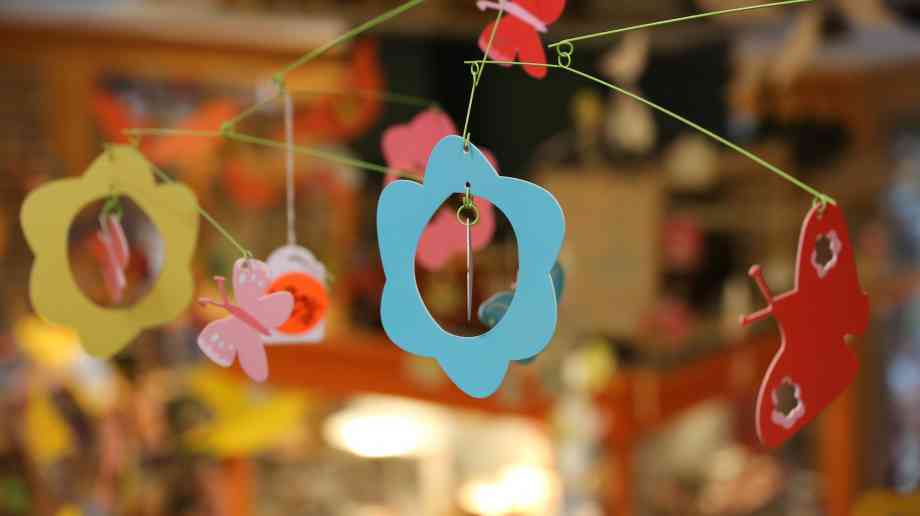 New research has revealed that the cost of childcare for young children has risen more than four times faster than wages since 2008.

The TUC found that the average wages of those with a one-year-old child in England rose by 12 per cent in cash terms between 2008 and 2016, with the cost of childcare rising by 48 per cent over the same period.

This difference is starker in some parts of the country, with the costs of childcare rising by over seven times more in London and in the East Midlands.

While there is government support for childcare for children aged two and older, there are approximately 950,000 working parents across the UK with a child aged one, therefore unable to get state support.

Frances O’Grady, TUC general secretary, said: “The cost of childcare is spiralling but wages aren’t keeping pace. Parents are spending more and more of their salaries on childcare, and the picture is even worse for single parents. Nearly a million working parents with one-year-old kids have eye-watering childcare bills. There is a real gap in childcare support for one-year-olds until government assistance kicks in at age two.

“Parents need subsidised, affordable childcare from as soon as maternity leave finishes to enable them to continue working, and so mums don’t continue to have to make that choice between having a family and a career.”