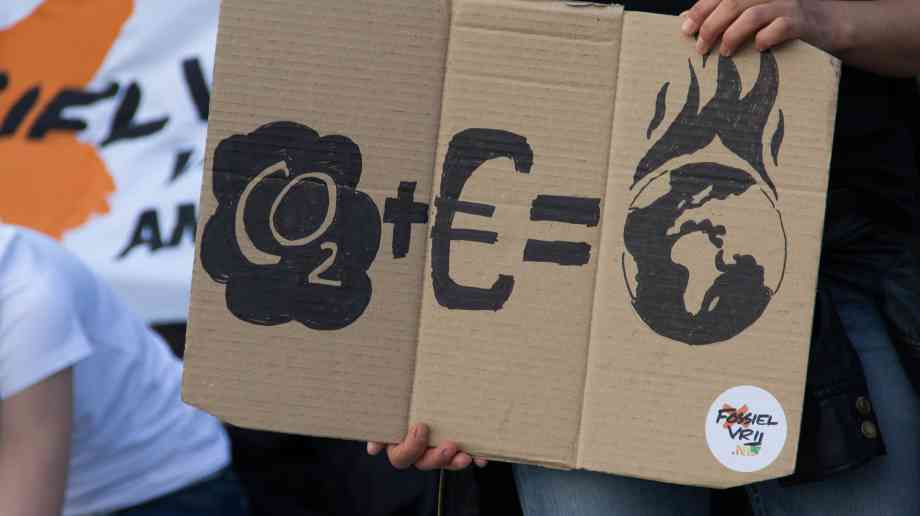 A majority of the public recognise the climate crisis as an ‘emergency’ and believe that politicians are failing to tackle the problem.

A new eight-country poll has revealed that climate breakdown is viewed as the most important issue facing the world, ahead of migration, terrorism and the global economy, in seven out of the eight countries surveyed, with only the US public not viewing it as the largest issue.

The poll surveyed more than 1,000 people in the UK, Canada, Germany, Italy, Brazil, France, Poland and the US and found that at least three-quarters of the public think the world is facing a ‘climate emergency’, with climate breakdown at risk of becoming ‘extremely dangerous’.

In the UK, 74 per cent said that they were already seeing the influence of the climate crisis in extreme weather events, such as heatwaves and floods, and around two-thirds describe it as a direct threat to ordinary people in their country. Furthermore, 64 per cent in the UK agree with the statement that ‘time is running out to save the planet’ – although this was below the figure in Germany (70 per cent), and Brazil (74 per cent).

Nick Lowles, from UK-based anti-racism group Hope not Hate, which commissioned the survey, said: “The public understand the scale of the problem and want governments to take the strong and decisive action that this emergency requires. As an organisation dedicated to bringing communities together and challenging the politics of division, we believe that our leaders must take swift action on climate change so that environmental pressures do not become a source of hostility, anger and competition in our societies.”