Homelessness crisis costs councils over £1bn in just one year 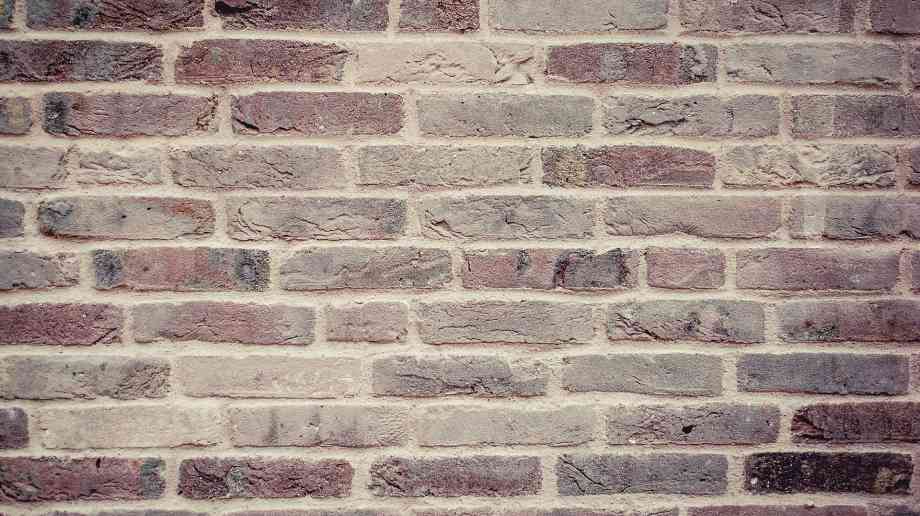 New government data has revealed that the cost of housing homeless families in temporary accommodation has risen by 78 per cent in five years to more than £1 billion.

Analysis of figures from the Ministry of Housing, Communities and Local Government shows that a combination of soaring rents and more families without accommodation pushed spending on emergency housing to almost £1.1 billion in England in the year to April 2019. This has increased by nine per cent in the last year and 78 per cent in the last five years.

£344 million, almost a third of the budget, has been recorded as spent on rooms in emergency bed and breakfasts, which are among the most expensive yet least comfortable forms of accommodation, particularly for families, according to housing experts. In fact, spending on B&Bs has increased by a staggering 111 per cent in the last five years, largely due to a shortage of affordable accommodation meaning councils may have no choice but to use emergency B&Bs.

Furthermore, the amount councils spent from their own budget on temporary accommodation has increased by 123 per cent in the last five years, while central government grants for social housebuilding have been cut.

Polly Neate, chief executive of Shelter, said: “These figures are a shocking, yet entirely preventable consequence of our housing emergency. If consecutive governments had built the genuinely affordable social homes that are needed, fewer people would be homeless, and we would not be wasting vast sums on unsuitable temporary accommodation.

“What’s even more shameful is that so much of this public money is lining the pockets of unscrupulous private landlords, who can charge desperate councils extortionate rates for grim B&Bs, because there’s nowhere else for families to go. No family should have to live in a tiny room where there’s nowhere to even cook a meal, or any safe space for their children to play. This is a crisis we cannot allow politicians to ignore during this election. Social housing must be at the heart of every manifesto, and all parties must to commit to at least 90,000 new social homes a year over the next parliament. If they don’t, all of us will pay an even higher price.”