Retailers selling knives to children in some areas 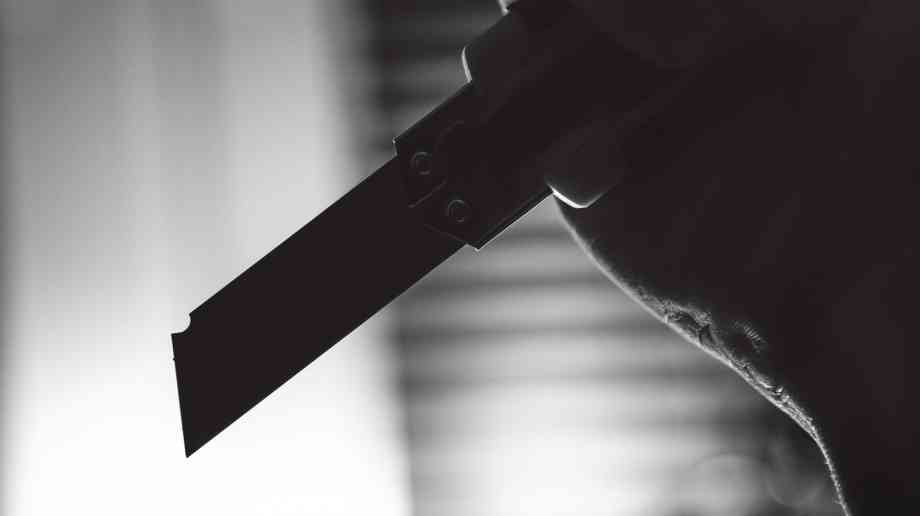 With latest figures showing a 59 per cent rise in knife crime in England and Wales in the past five years, it has been revealed that six out of 10 retailers in some areas are breaking the law on underage knife sales.

Councils are therefore warning that a lack of funding for enforcement activity will make tackling the knife crime epidemic a huge challenge. The dedicated Home Office Prosecutions Fund – set up as part of the Serious Violence Strategy – does not currently provide enough help to council trading standards teams to enforce breaches of knife law sales, by in-store and online retailers in the longer term.

The £1 million funding, split equally over two years, was given to 11 councils for in-store test purchase operations in 2018/19, as well as funding one council to run a national online test purchase operation. Most of the funding allocated for this year will have to be used to prosecute those businesses already caught making illegal knife sales. As a result, there will be only enough funding left to support further in-store test purchases by six councils, with no further online enforcement planned.

The new Offensive Weapons Bill, which is likely to become law later this year, will make it a criminal offence for knives and dangerous corrosives sold online to be delivered to anyone aged under 18 at a residential address, and for dangerous corrosive products, such as acids, to be sold to anyone under the age of 18.

Simon Blackburn, chair of the LGA’s Safer and Stronger Communities Board, said: “Rising knife crime is causing horrendous destruction and grief in our communities and councils are uncovering some shocking cases of illegal knife sales which risk fuelling this tragic epidemic. The retail supply of knives and acids needs to be managed robustly across all sales points, and retailers must ask for proof of age if they suspect the buyer is under 25.

“The Prosecutions Fund announced in the Serious Violence Strategy has helped some councils prosecute retailers for blatant breaches of knife sale laws. However, given the knife crime epidemic, the significant cuts to trading standards budgets and the extra enforcement activity that will be needed when the Offensive Weapons Bill becomes law, this Fund needs urgent further investment and extending to many more councils to tackle illegal knife sales and protect people from harm.”