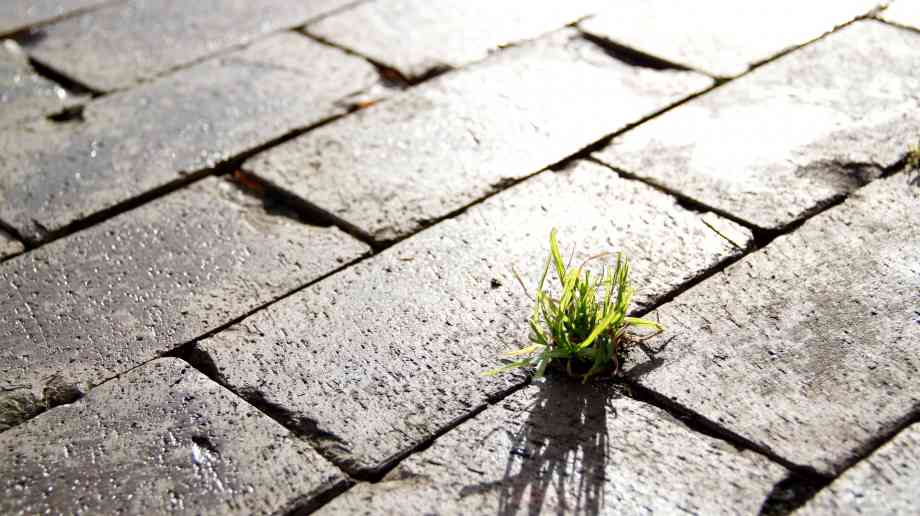 The Urban Transport Group has claimed that city regions in the UK have the opportunity to address the escalating climate crisis whilst creating healthier and more liveable cities, by making connections between the transport, energy and built environment sectors.

It showcases projects that not only either reduce carbon emissions or improve climate resilience, but that also deliver wider benefits including: lower energy, operating and maintenance costs of transport infrastructure; job creation and good growth; making cities more attractive places to live, work, visit, spend time and invest in; improved air quality; and higher satisfaction among employees and customers of transport systems.

In highlighting the very wide range of options for building in climate connections to transport projects, the report provides decision makers with a series of practical interventions they can make on a case-by-case basis. The report also profiles how cities can go further by making these connections in a systematic and strategic way - using Nottingham and Munich as key case studies.

Stephen Edwards, chair of the Urban Transport Group, said: “The scale and urgency of the climate crisis we are facing, and the actions it requires, can often seem overwhelming. This report seeks to give professionals in city region transport authorities a sense of agency, and source of inspiration, on practical measures that can be taken to join the dots between transport projects, energy efficiency and adaptation to a changing climate. It also points the way to how cities can scale up on the connections they can make to deliver more comprehensive climate wins for cities.”