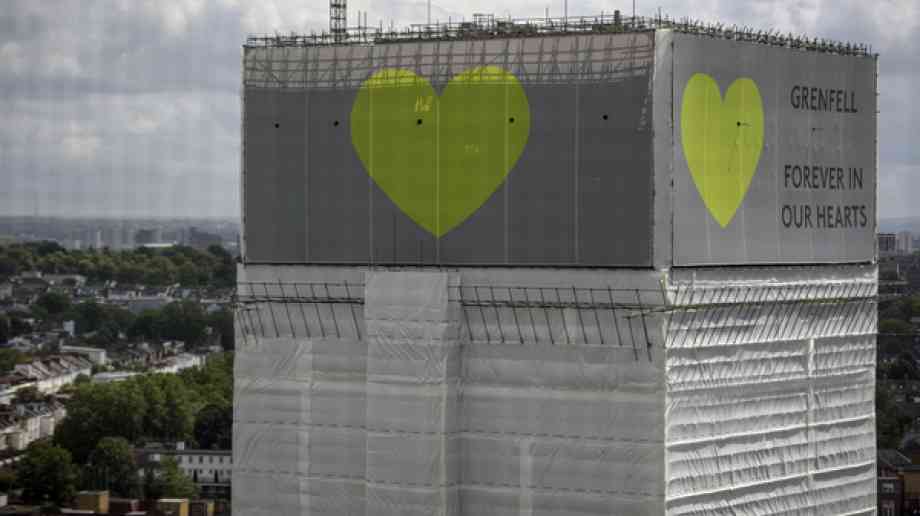 On the second anniversary of the Grenfell Tower fire it has been revealed that more than 200 high-rise buildings in England with similar cladding are yet to have work to remove it.

Of the 328 buildings that still have aluminium composite material (ACM) cladding, the same cladding present on the Grenfell Tower, 221 are awaiting work to start.

There are high-rise buildings with ACM cladding in 62 local authority areas across England. Greenwich, Tower Hamlets and Salford were all found to have at least 20 buildings each with the cladding. Elsewhere, Brent, Newham, Wandsworth, Westminster and Manchester have between 11 and 20 each, while Camden, Haringey, Islington, Lambeth, Leeds and Liverpool have between six and 10 each.

Immediately following the fire, the government ordered a review into cladding on high-rise blocks following the tragedy and committed £200 million to remove ACM from privately owned blocks. There has been consistent calls from the public and government ministers for the funding to be extended to other forms of cladding and fire safety measures.

Ahead of the second anniversary of the tragic event, campaigners have been projecting messages on to tower blocks in Salford, Newcastle and London which they said were unsafe.